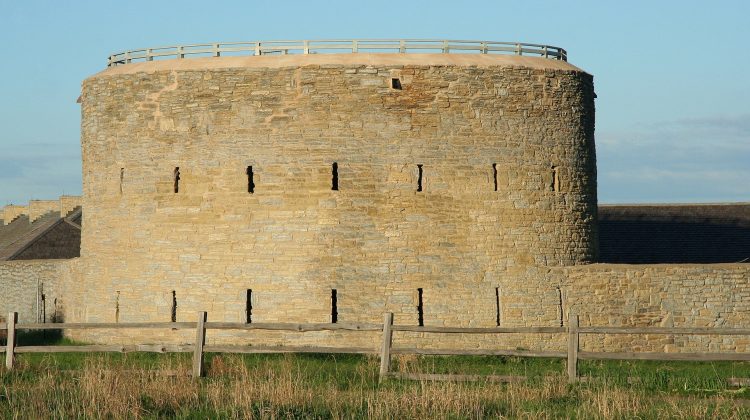 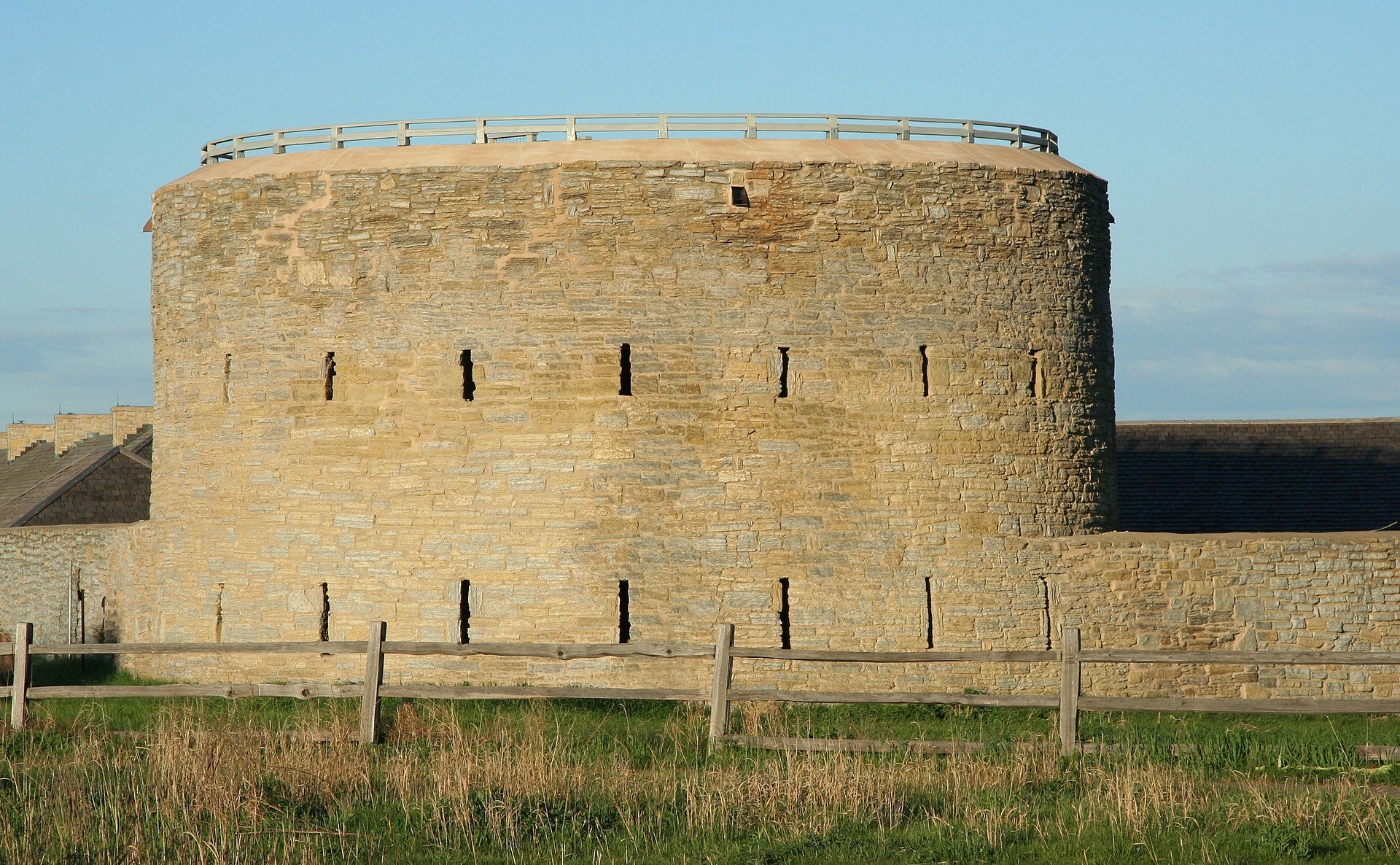 Here is a taste of a Pete Kotz’s piece at City Pages:

She doesn’t believe in history. Or at least the history of Minnesota that occurred before Europeans showed up, took everybody’s stuff, and sometimes slaughtered the previous residents.

So she’s proposed gutting state funding for the Minnesota Historical Society, hacking $4 million from its $11 million budget. The society, you see, has committed a grave offense.

It posted a banner at its Fort Snelling visitor center that included the word “Bdote.” As in: “Historic Fort Snelling at Bdote.” This was the Dakota name for the site on the bluffs above the Mighty Mississippi, which, as you may have guessed, was long in existence before the Euros showed up.

To some, it would seem only natural that historians present, well, history. Kiffmeyer objects. She initially refused to say exactly why she wanted to gut the society, as the Star Tribune’s Jennifer Brooks notes. She would only tell colleagues that it had become “highly controversial.” So she wants it to pay with mass layoffs, museum closures, and reduced educational fare for kids.

This is yet another example of how history gets politicized by legislators who have no idea what they are talking about.

Kent Whitworth, the Director and CEO of the Minnesota Historical Society, responds to the proposed budget cuts in this podcast with Bethel University historian Chris Gehrz.  I love Kent’s passion and the spirit in which he is leading his staff through this crisis.