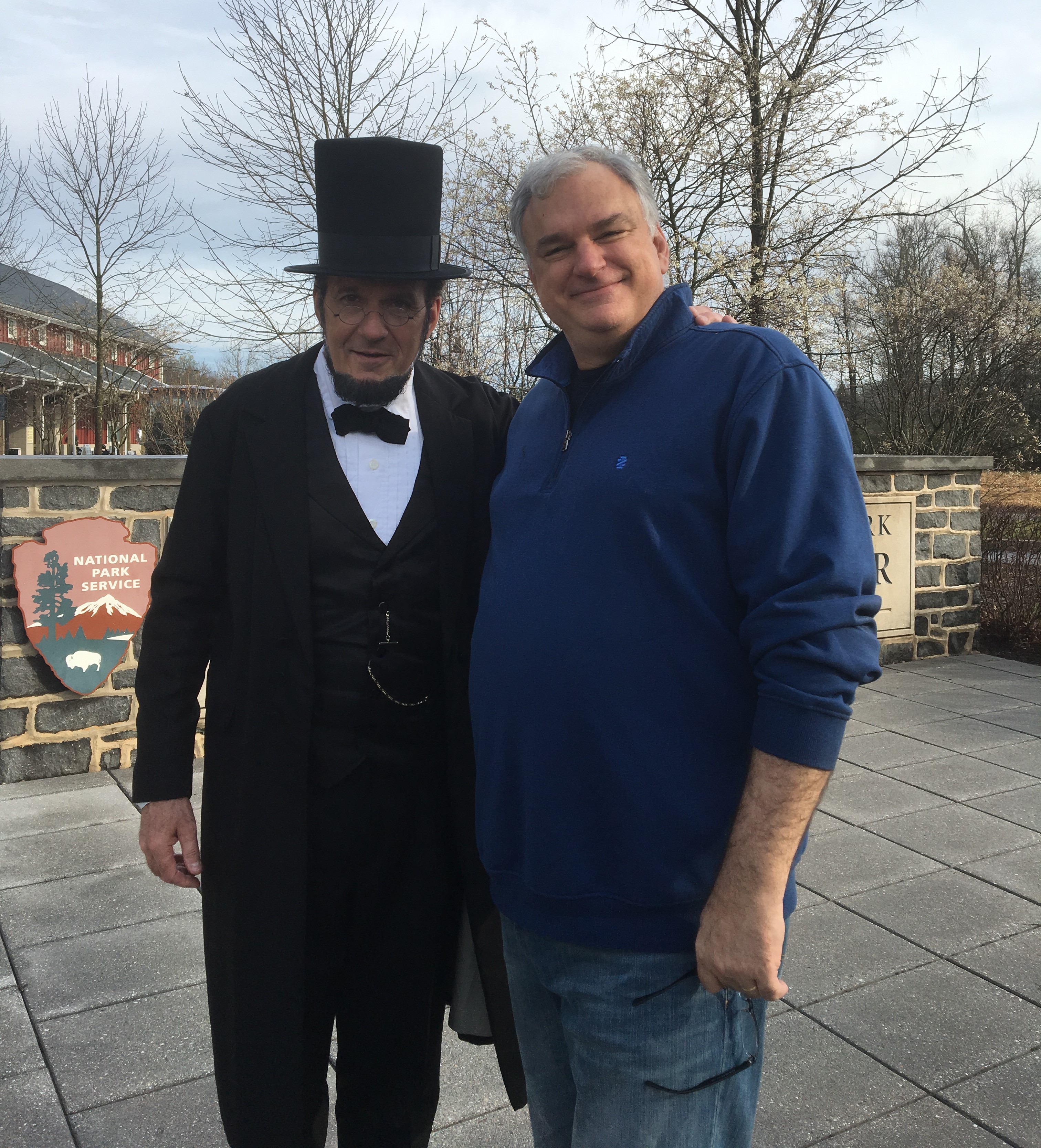 On Saturday, during a visit to Gettysburg with my Pennsylvania history class, I met Abraham Lincoln.   It was actually George Buss, a former teacher who has been impersonating Lincoln for over thirty years.

I though about George today when I read Olivia Waxman’s Time article about a gathering of Lincoln impersonators.  Here is a taste:

For Lincoln impersonators like Tom Wright, the work is serious business.

“When you’ve got this outfit on, you’ve got to be proper, and make sure you don’t do anything that would take away from Abraham Lincoln,” says Wright, a 71-year-old from Oak Ridge, Tennessee.

Indeed, when it comes to historical second skins, the attitude is as important as the accoutrements. “To me, this guy was important to the country because he saved the Union,” says Wright. He and his wife, Sue Wright, recently joined dozens of other faux-Lincolns for the 25th annual Association of Lincoln Presenters, a conference of reenactors, amateur historians, and other Honest Abe enthusiasts held April 11-14 at the Amicalola State Falls Lodge in Dawsonville, Georgia.

There were 22 Abrahams, 12 Mary Todds, one Robert Todd, one Jefferson Davis, and even one George Perkins Marsh (Lincoln’s ambassador to Italy) present at the event, which began in 1990. The Abrahams, of course, always steal the show.

Read the entire piece here.  I wonder if George was there. 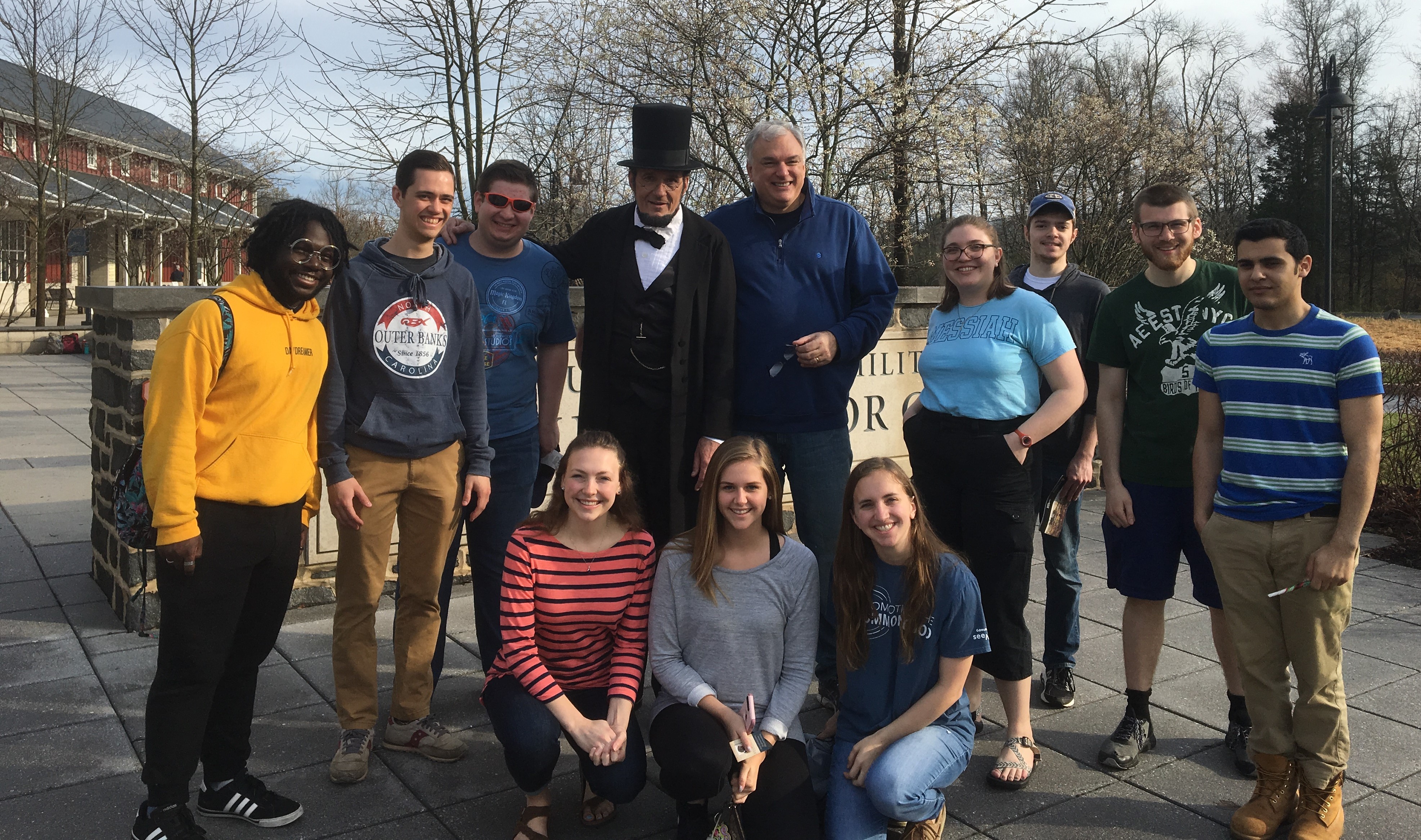