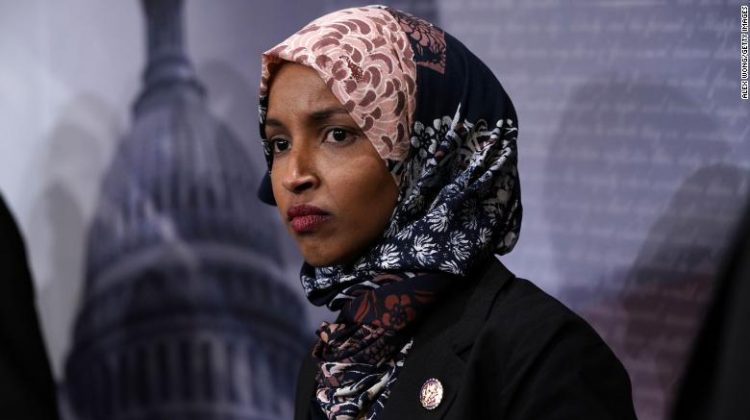 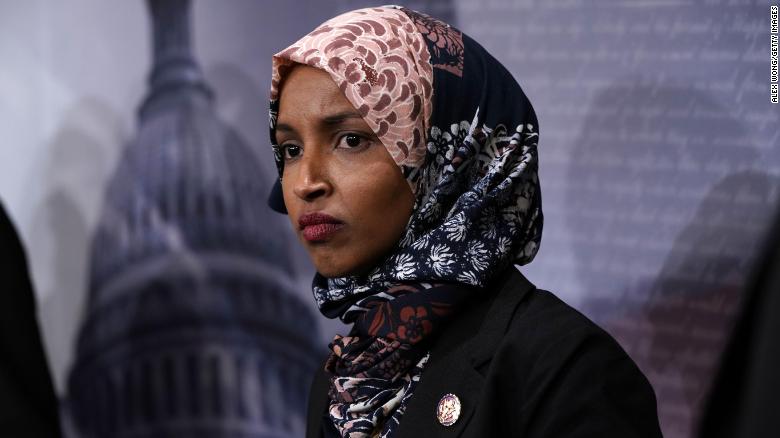 By all the evidence, Trump is an anti-Muslim bigot. At one campaign event in 2015, a member of the audience stated, “We have a problem in this country, it’s called Muslims.” And he went on to ask, “When can we get rid of them?” Trump responded: “We’re going to be looking at that and plenty of other things.” Imagine a normal politician on the left or right being asked about the possibility of getting rid of all the Christians, or getting rid of all the Jews. They would likely use such a moment to clarify that they aren’t, in fact, insanely prejudiced monsters. Trump used such a moment to affirm the instinct of mass deportation and to promise a range of other anti-Muslim actions.

Could this have been a slip of the tongue? No, it wasn’t. Trump has a long history of animus — raw animus — against one of the Abrahamic faiths. He has said, “We’re having problems with the Muslims.” And: “There is a Muslim problem in the world.” And: “The United Kingdom is trying hard to disguise their massive Muslim problem.” And: “Islam hates us.”