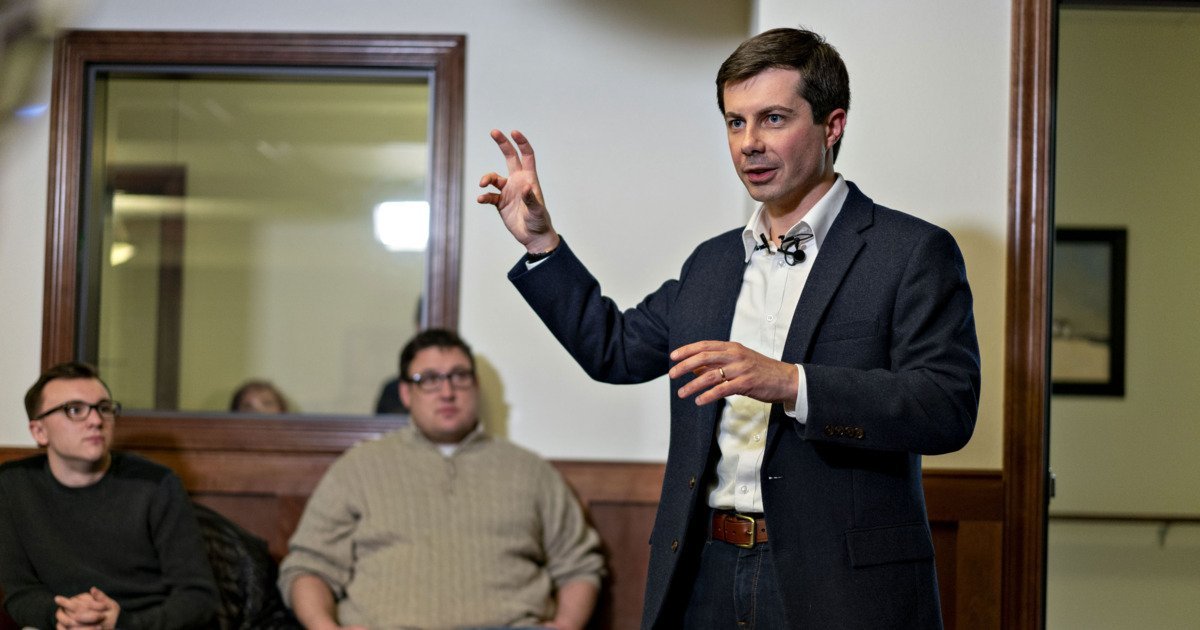 Peter Wehner makes a pretty good case at The Atlantic.  Here is a taste:

..And yet, precisely on the question of religion as an instrumental good, there is real cause for concern about Mayor Pete. His insistence that “Christian faith is going to point you in a progressive direction” is a bright-red flag, and ought to worry Christians regardless of their politics.

To say that Christianity points you in a progressive direction is in effect to say that Christianity and progressivism are synonymous. They aren’t. Neither are Christianity and conservatism. Christianity stands apart from and in judgment of all political ideologies; it doesn’t lend itself to being put in neat and tidy political categories. That doesn’t mean that at any particular moment in time a Christian ethic won’t lead people of faith to more closely align with one political and philosophical movement over another. But the temptation, always, is to politicize faith in ways that ultimately are discrediting.

Wehner’s piece is similar to the argument of James Davison Hunter in To Change the World: The Irony, Tragedy, and Possibility of Christianity in the Late Modern World.  Hunter calls out both the Religious Right and the Religious Left for turning to electoral politics to advance their missions.  He offers another way defined by “faithful presence.”