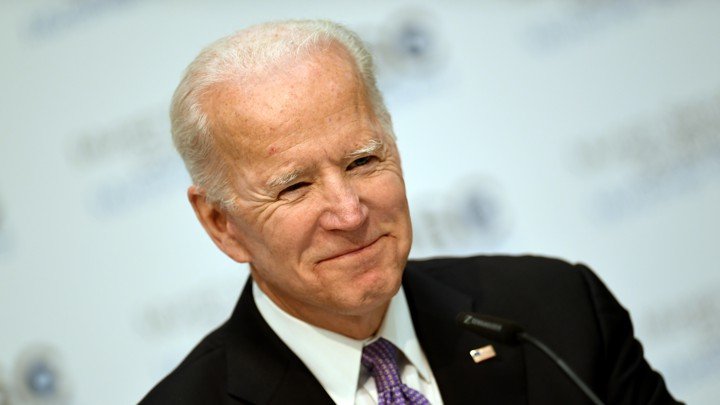 At this point, I think he is the Democratic Party’s best chance to beat Trump.

Over at The New Republic, Alex Shephard argues that Biden’s views represent the views of most Democrats.  He will also win moderates and independents, most of whom are looking for any reason not to vote for Trump.  Finally, I think he has the potential to win enough anti-Trump evangelicals to win easily.

Here is a taste of Shephard’s piece:

A Morning Consult poll released Monday found Biden still leading the Democratic field with a nine-point advantage over second-place Bernie Sanders. Politico, meanwhile, reported that “party gatekeepers” in key primary states still had Biden’s back. The former vice president has perhaps been written off by left-leaning media or left Twitter, but not, it appears, by plenty of other Democrats.

One explanation offered up for the disparity between the narrative about Biden on the left and his actual standing among Democratic voters is that social media has warped perceptions of the party’s base. The New York Times’ Nate Cohn and Kevin Quealy, working off of research by the centrist Hidden Tribes Project, found that “the outspoken group of Democratic-leaning voters on social media is outnumbered, roughly 2 to 1, by the more moderate, more diverse, and less educated group of Democrats who typically don’t post political content online.” These Democrats described in the Times were significantly less likely to have attended a protest in the past year and significantly more likely to view so-called “political correctness” with suspicion. “Over all,” reported Cohn and Quealy, “around half of Democratic-leaning voters consider themselves ‘moderate’ or ‘conservative,’ not liberal. Around 40 percent are not white.”

The party’s progressive base, they contend, is overrepresented on Twitter and Facebook. “Roughly a quarter of Democrats count as ideologically consistent progressives, who toe the party line or something further to the left on just about every issue. Only a portion of them, perhaps 1 in 10 Democrats over all, might identify as Democratic socialists, based on recent polls,” Cohn and Quealy wrote.