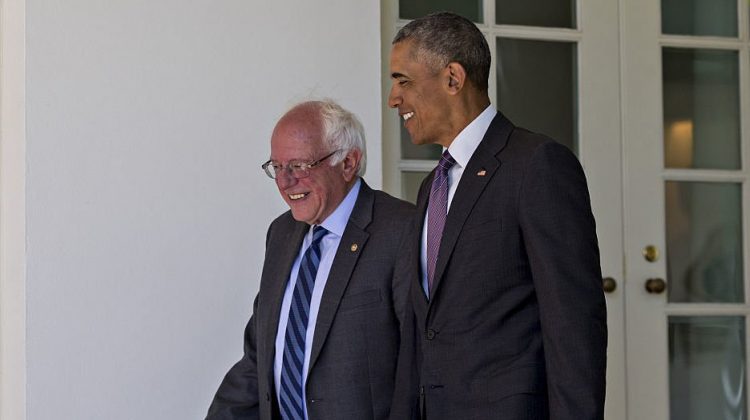 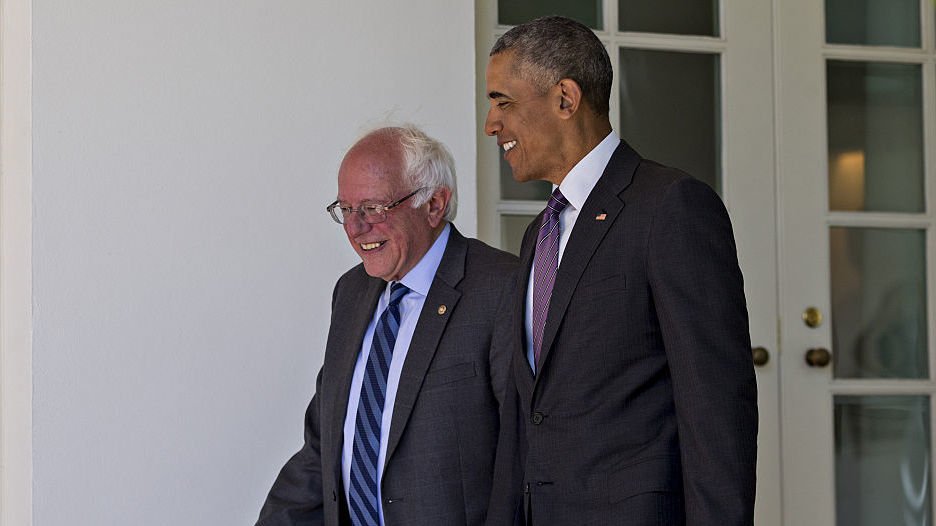 In a speech in Germany, Barack Obama warned progressives in the Democratic Party to avoid becoming a “circular firing squad.”  Here is a taste of Martin Pengelly’s article at The Guardian:

Barack Obama warned on Saturday that US progressives risk creating a “circular firing squad” at a time when prospective presidential candidates are competing fiercely against each other to run against Donald Trump.

The former president was speaking in Berlin, at an Obama Foundation event.

“One of the things I do worry about sometimes among progressives in the United States,” he said, “maybe it’s true here as well, is a certain kind of rigidity where we say, ‘Uh, I’m sorry, this is how it’s going to be’ and then we start sometimes creating what’s called a ‘circular firing squad’, where you start shooting at your allies because one of them has strayed from purity on the issues.

“And when that happens, typically the overall effort and movement weakens.”

Who does Obama have in mind?  Bernie?  Or perhaps he is responding to Alexandria Ocasio-Cortez”s comment that moderation is “meh.”