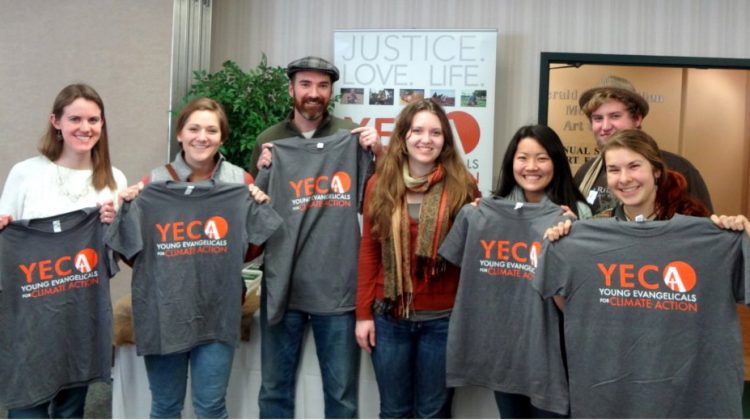 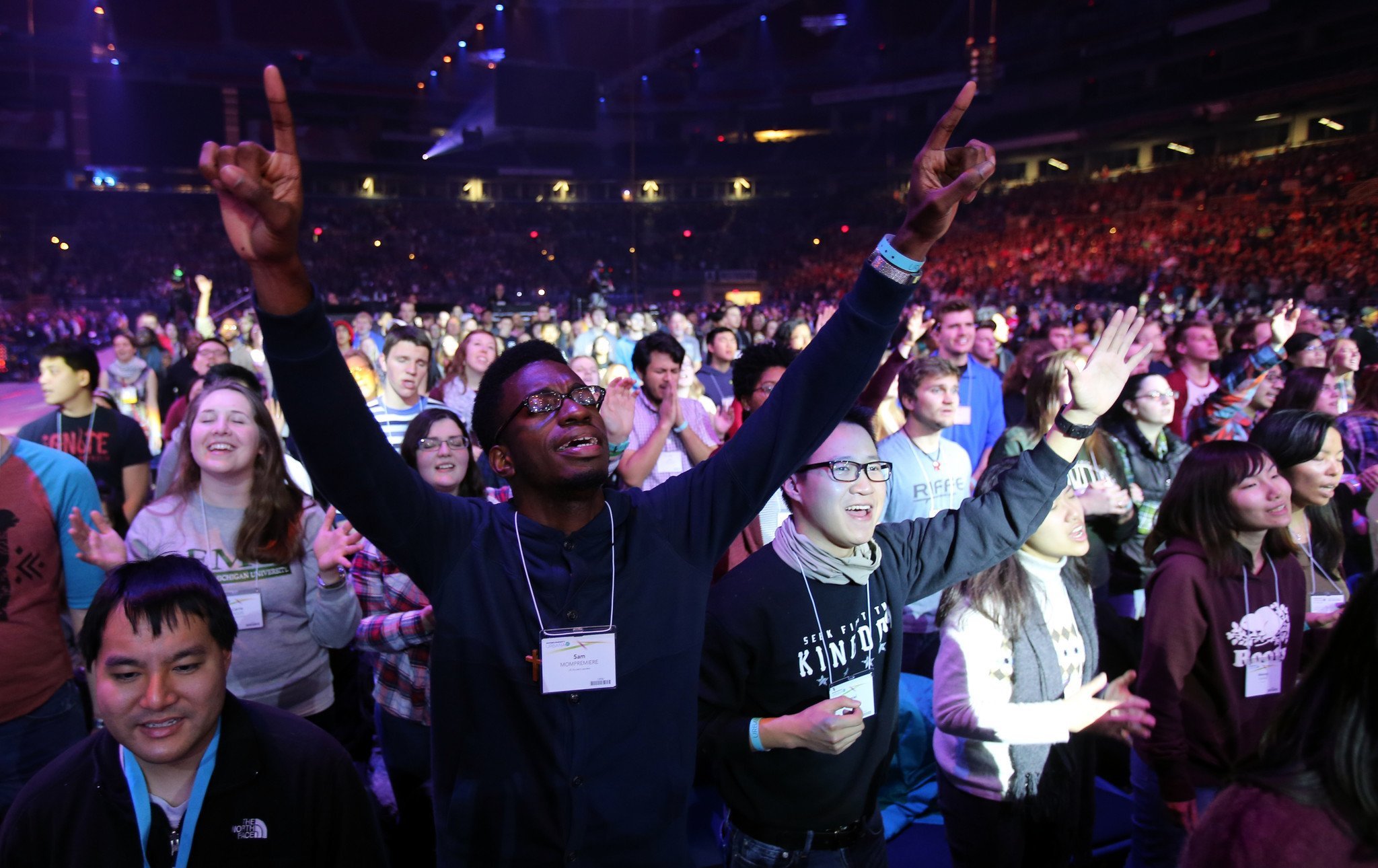 At the recent Faith Angle Forum in Miami, Gary Haugen, founder and CEO of the International Justice Mission, said that there is a major divide between older and younger white evangelicals on issues of race and social justice in America.  I think one finds the same age-based division in white evangelical support for Donald Trump.

Here is a taste of Jon Ward’s piece at Yahoo News:

The generational divide among white evangelicals over issues of race and social justice has given the group a more conservative reputation than is merited, but that will change in the coming decade, according to the head of an influential Christian aid group.

Speaking with a group of journalists here this week, Gary Haugen, founder and CEO of the International Justice Mission (IJM), which mostly works outside the United States, also addressed questions about what insights he might have about injustice in America.

Haugen avoided commenting directly on issues of racial injustice, or on the question of why white evangelical Christians have been stalwart supporters of President Trump, who rose to power by demonizing immigrants. But Haugen stood by his assertion years ago, before the rise of Trump, that there is a “sea change” among evangelicals as it relates to issues of injustice. However, he qualified that much of this change is not yet being seen among older white evangelicals.

In particular, Haugen pinpointed the world of conservative philanthropy, which intersects closely with nonprofit and aid work. The tension, he intimated, is between a money sector in evangelicalism dominated by wealthy individuals who skew older and much more conservative in their politics, and an activist sector that is younger and far more progressive in its worldview.

This report is very interesting in light of the debate taking place right now between the followers of California megachurch pastor John MacArthur and the Calvinist conservative evangelical group The Gospel Coalition.  Some of you may recall that MacArthur is the megachurch pastor who claims that the Bible does not teach social justice.  The Gospel Coalition includes evangelical theologians and pastors such as Tim Keller, D.A. Carson, Russell Moore, Al Mohler, and John Piper.  They have a long way to go before someone would call their constituency “social justice warriors,” but they are making efforts, particularly as it relates to racial reconciliation.

Here are few examples how this debate is playing out:

In a recent blog post, a MacArthur follower from an organization called Sovereign Nations argues that the Gospel Coalition is drifting towards identity politics by replacing the central message of the Gospel (salvation through Christ) with social justice.

Both MacArthur followers and some Gospel Coalition followers attacked Jemar Tisby on Twitter after the Gospel Coalition published a positive review of his The Color of Compromise: The Truth About the American Church’s Complicity in Racism.  (We talked to Tisby about this in Episode 48 of The Way of Improvement Leads Home Podcast).

Here are some of the authors of MacArthur’s social justice statement.  This is Sovereign Nations event:

If you don’t want to watch the whole video above, you can get a taste here:

If Haugen is correct about generational shifts, and I think he is, these anti-social justice crusaders are going to be in for a rude awakening.