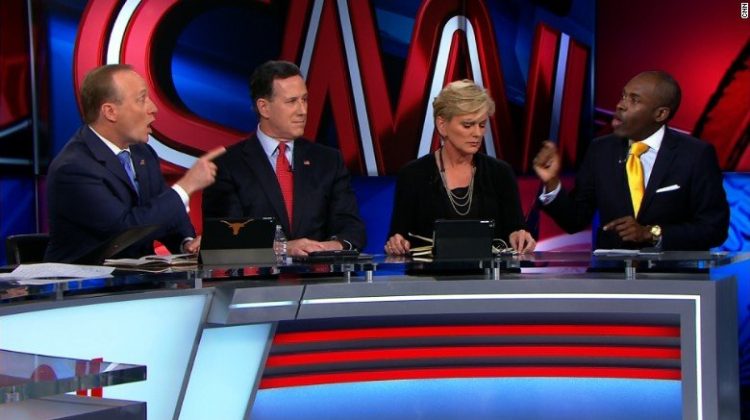 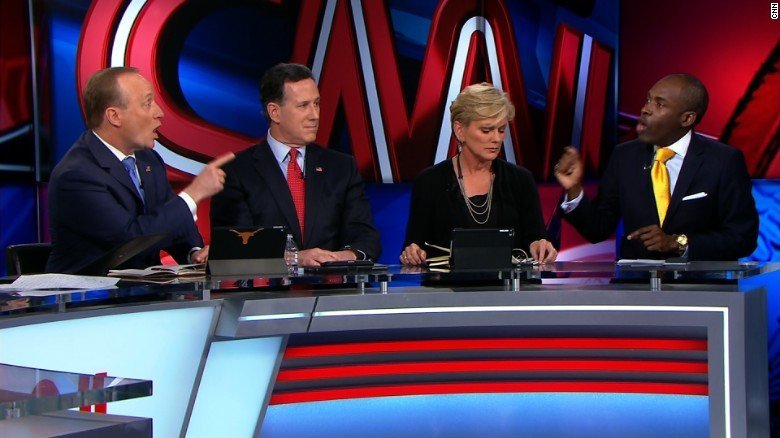 I received an email inviting me on a Chicago radio show to comment on an op-ed I’d written for the Journal. I replied thanks but no thanks. I don’t think punditically, or care for what passes for punditical thought, and the last thing I wish to do is become a radio or TV pundit. I share the view of Austrian writer Stefan Zweig, who in his 1941 autobiography, “The World of Yesterday,” wrote: “It has never been my purpose to convert others to my opinions. It sufficed for me to be permitted to express them, and to express them openly”—in my case, as in Zweig’s, to make them known in print.

Filling out a personal medical history recently, I was asked for my hobbies. I put down “collecting grievances.” If the form had asked for my vices, I should have put down cable news: Fox, CNN, less often MSNBC. Oh, and on Sunday mornings, “Meet the Press” and “Face the Nation,” which, chez Epstein, are referred to as “Meet the Pest” and “Mace the Nation.” All these shows have what they call “panels,” or groupings of three or four putative experts who opine on news of the day. I call my interest in watching them, against my better judgment, “panelitis.” Paul Valery described opinions as “products of intellectual flatulence”—they “relieve the man giving vent to them, but pollute the intellectual air of others.”

Something is specious about the idea of a panelist—the notion that someone has informed opinions on, say, the temperament and true motives of Kim Jong Un, the state of American race relations, the deeper consequences of Brexit, the schedule for the pace of climate change, the best way to reform health care, and lots more. If anyone has confident knowledge of all these things, please don’t ever introduce him to me. His mind must be so clogged as to render him a staggering bore. As for me, someone asked me the other day what I knew about the new trade bill. “The new trade bill!” I replied, a boldface exclamation mark in my voice. “That’s for the Gentiles! I’m reading Schopenhauer.”

Panelists are chosen in part for their political biases and in part for reasons of political correctness. Pro- and anti-Trump panelists must be balanced. If you’re at Fox, you’ll require two pro-Trumpers and one liberal or at least Trump-skeptic; if CNN, three or four liberals, and perhaps one lonely pro-Trumper. Best not to have an all-male panel. Good if it can be arranged to have an African-American panelist; better still, an African-American woman.

The same 20 or so people seem to appear on the various television panels. Some are listed as network regulars. Many have affiliations with websites or think tanks, a few with major newspapers. Several are described, with impressive vagueness, as Democratic or Republican “strategists.” Occasionally a retired officeholder will show up. None, in the face of one of Wolf’s or Bret’s or Jake’s or Laura’s questions, ever replies, as I keep hoping one of them will, “How the hell would I know?”

Read the rest at the Wall Street Journal