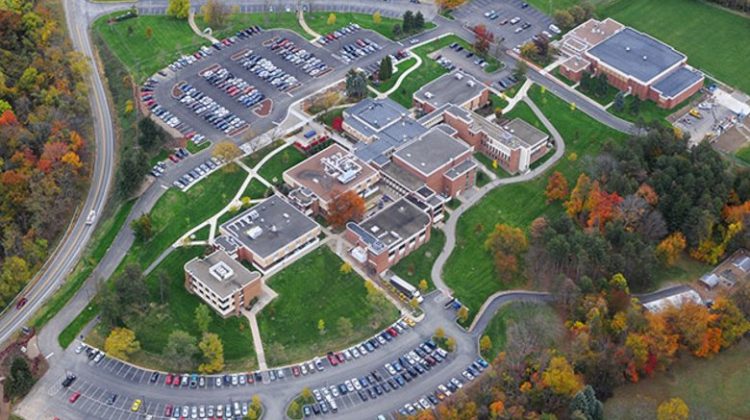 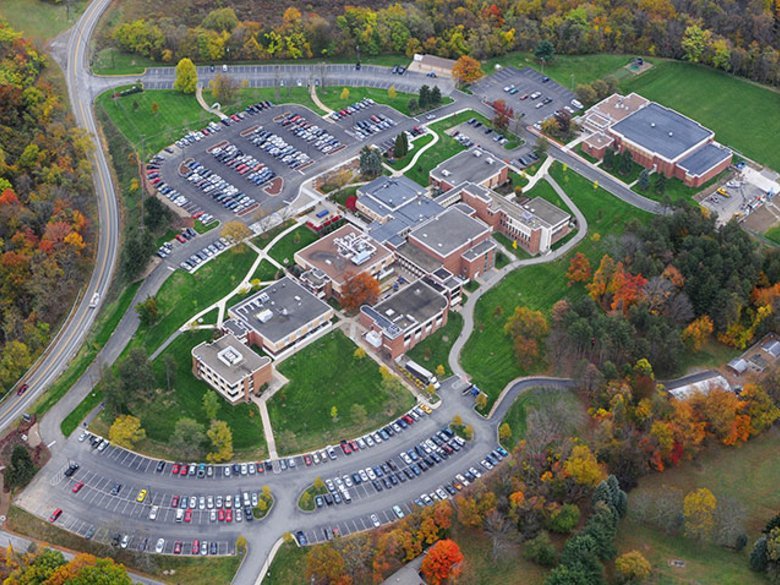 On Tuesday night I was at Penn State University–New Kensington in western Pennsylvania.  I spoke to John Craig Hammond‘s Religion in American Culture course (he is using both Was America Founded as a Christian Nation? and Believe Me in this course) and I gave a public lecture on some of the themes covered in Believe Me.

The students in the class had just read chapter 2 of Believe Me and many of them came to class with plenty of questions for me.  A few students asked about how I navigate my Christian faith and my work as a historian.  Another student wanted to talk about the inerrancy of the Bible.  One student wondered why I focused Believe Me on “white” evangelicals.

After class I met with two evangelical students and a Hindu student who wanted to talk more deeply about religion and politics in America.  After this short chat we headed off to dinner with ten of Hammond’s first-year honor students.  After dinner we talked about the fate of American Democracy and how these students might contribute to a flourishing republic.  If you want to hear more about this conversation, I talked about it briefly on Episode 49 of The Way of Improvement Leads Home Podcast.  Download the episode when it drops next week.  (Our guest is Princeton historian and CNN commentator Julian Zelizer).

My evening lecture drew a mixed group of students, anti-Trumpers, and pro-Trump evangelicals.  The pro-Trumpers were most vocal during the question and answer session.  An older African-American woman said that God led her to vote for Trump after she spent a long period of time in prayer.  She also said she voted for Trump because she was pro-life and believed Trump would appoint justices who would overturn Roe v. Wade, believed in traditional marriage, and thought that God was still working through the nation of Israel. I told her that if I believed Roe v. Wade was the best way to reduce abortions, same-sex couples should  be denied civil rights, and the Bible taught that the return of the Jews to Israel would usher in the return of Jesus Christ, then I might consider voting for Trump as well.  (I don’t believe any of these things).  This woman was also disgusted with some of Trump’s racist remarks (especially in the wake of Charlottesville in August 2017) and told me that she was planning to write the president a letter about this.  In the end, however, she thought abortion, marriage, and Israel were more important than race when she entered the ballot box in November 2016.

A white evangelical woman also pushed-back hard against my lecture.  She did not like the way I characterized all of the 81% of white evangelicals who voted for Trump as supportive of everything the president does and says.  She was disgusted by Trump, but in the end she felt Trump would deliver on her preferred social issues in a way that Hillary Clinton would not.

I am now very familiar with these criticisms of Believe Me, but I have not been convinced by them.  Trump is bad for America and Trump is bad for the church.  I still stand by the central argument of my book.

Thanks again to Craig Hammond for inviting me to campus!  I will be at Gordon-Conwell Theological Seminary in Hamilton, Mass. on April 8.