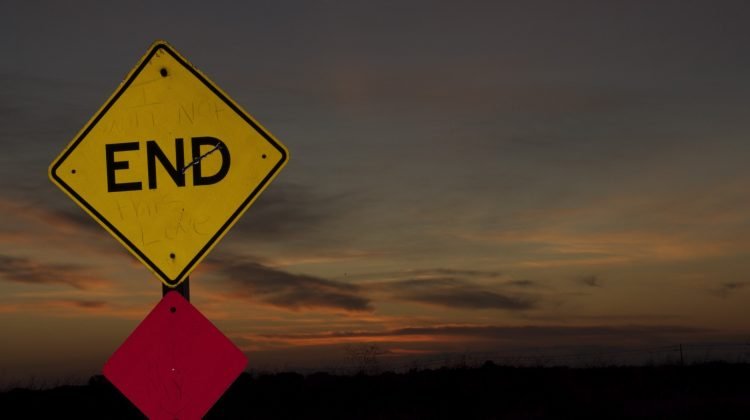 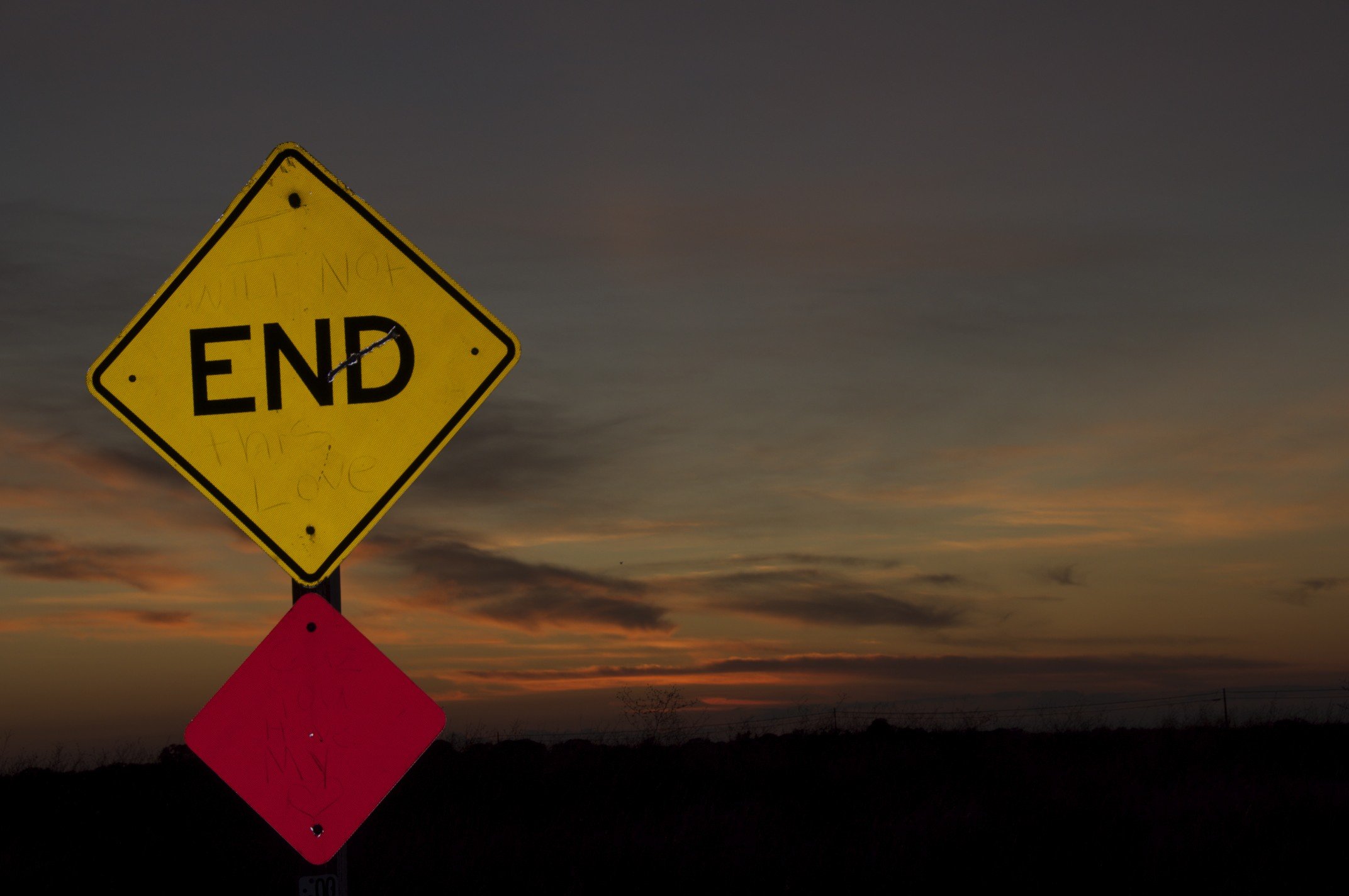 Over at the Boston Review, historian and essayist Maximillian Alvarez argues that both pro-Trumpers and anti-Trumpers are still operating within Francis Fukuyama’s “end of history” argument.  Here is a taste:

Fukuyama’s take on the “end of history,” to be fair, has been questioned for decades. And for a number of reasons: from its Eurocentrism to its unshakeable faith in the world-historical stability of a neoliberal apparatus securing and enforcing the global marriage of “free trade” and Western liberal democracy. The past decade alone would seem to pose as great a challenge as we have seen to the Fukuyaman conceit. From the 2008 global financial crash to the rise of authoritarian-minded, far- right, Trump-style “populism,” the neoliberal order has shown quite a lack of, well, stability.

The very same empire that is supposed to lord over this end of history, forever and ever amen, can no longer seem to keep its story straight. Even as Donald Trump lauds himself as the very best president ever—an end-of-history sentiment if ever there was one—his presidency is nonetheless anchored to the message that the United States must be made great again. Something has slipped; the end of history has gone too far, and we must try to go back, it seems—to Reaganism, to the cradle of the Greatest Generation, to the Confederacy, to Jacksonianism, and on and on.

It is no coincidence that, in response to the historical recidivism of the Trump-led right, all that the amassed forces of the Resistance™ have been able to muster is a Fukuyaman defense that, in many ways, mirrors that of their opponents. From Hillary Clinton’s proclamation that “America never stopped being great” to the milquetoast Democratic obsession with being on the “right side of history,” the essence of the great political slap-fight of our day seems to amount to a debate between Democrats and Republicans over when, exactly—not if—history ended, which parts of our society are still stuck “in history,” and what they need to do to catch up. Either way, the presumption is that, regardless of what happens over the next two to six years, the great historical edifice of neoliberal rule will hold.

This is why the Democratic and Never-Trump Republican resistance has been largely incapable of challenging Trump’s wrecking-ball presidency on any grounds that would directly implicate the neoliberal apparatus of which they, too, are a part. Instead, the horror and hysteria unleashed by the ascendancy of Trump has been couched in pearl-clutching fear over what “norms” and “traditions” the MAGA movement has destroyed and expunged from our social world. If the neoliberal world order remains the embodied truth of the “end of history,” then, for all its concerned showmanship, the neoliberal establishment has yet to demonstrate any widespread belief that history, as such, is at stake.