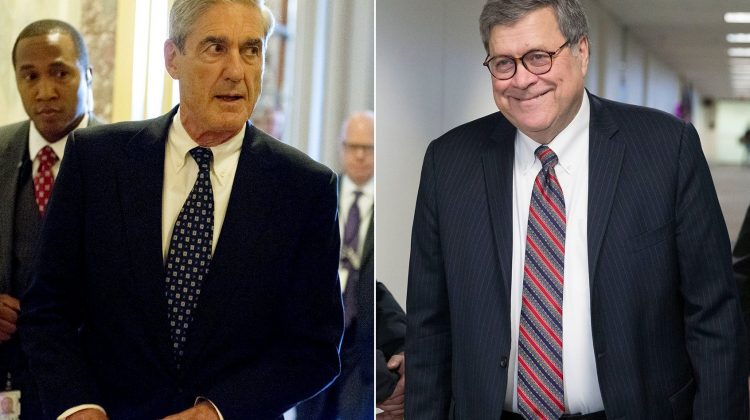 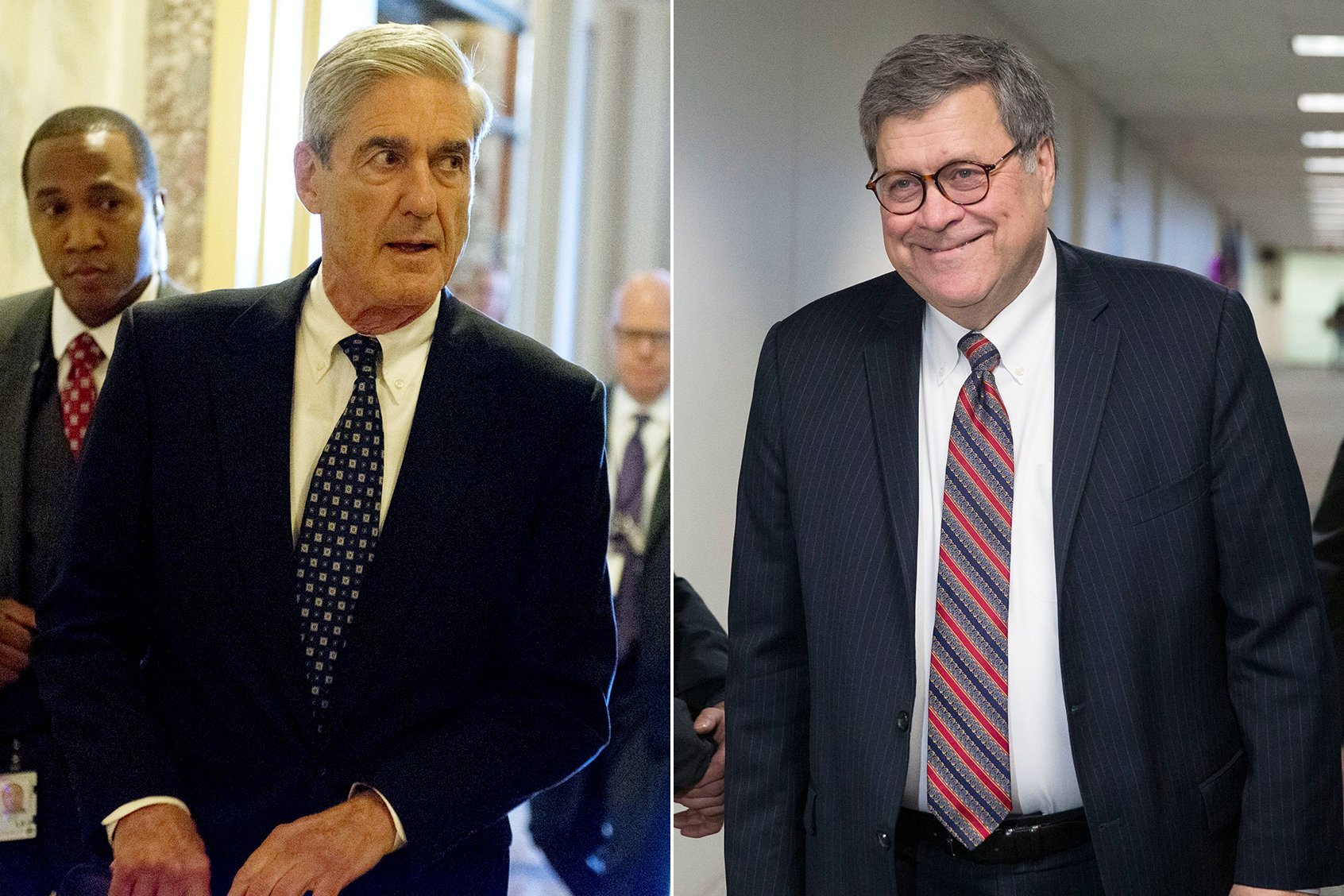 I have not read it yet, but I do not trust it.

Why?  Because Barr’s letter is a secondary source.  It is his own interpretation of the complete Mueller report.  I have no idea if Barr’s summary is accurate until I read the entire Mueller’s entire report.  This is how historians work.  We go to the source. (Of course, future historians will also need to examine Mueller’s sources as well).

At this point, we know that Barr wrote the letter.  One of the first things historians do when they read a document is “source” it.  In other words, we take into consideration the author of the document.

We know, for example, that Barr is the Attorney General of the United States.  This gives him some degree of authority.   On the other hand, Barr is a Donald Trump appointee.  This should also factor-in to how we interpret the document.

Barr quotes Mueller’s report in the document, but we do not know the larger context from which he pulled the quotes.  (For example, some outlets are reporting that Barr did not quote an entire sentence from the Mueller report).  This is just like when pseudo-historians like David Barton quote John Adams out of context and conclude that the United States was founded as a Christian nation.

Again, until I can read the document and do my best to interpret for myself (perhaps with the help of the writings of experts) I do not trust it.  Check back with me later.