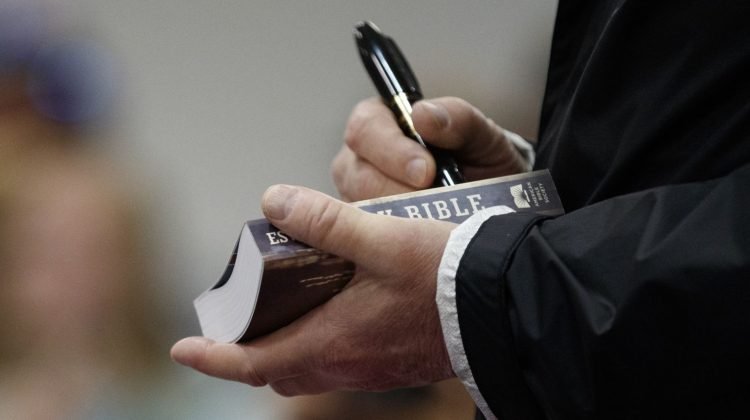 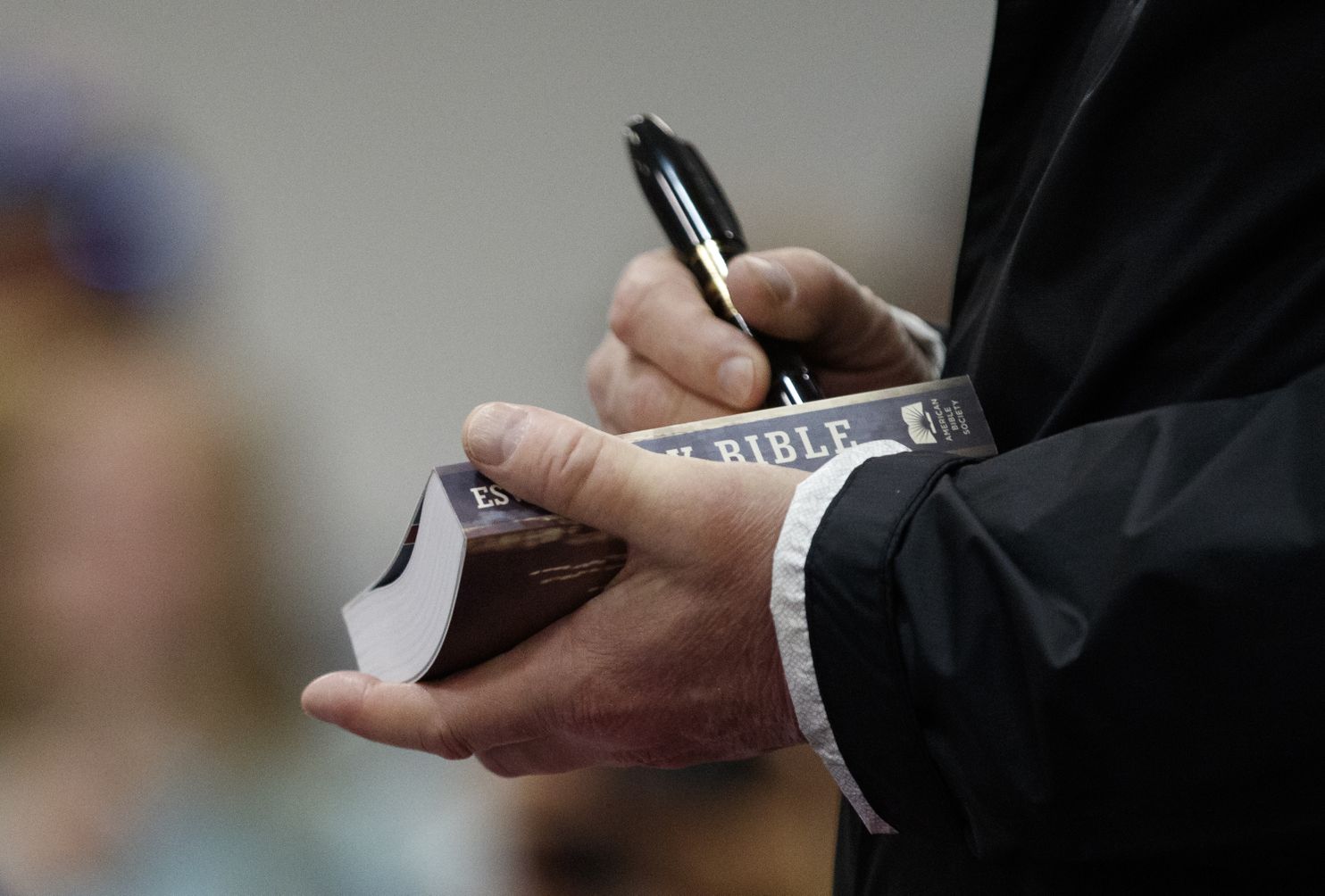 Some of my thoughts on this story can be found in Sarah Pulliam-Bailey’s coverage at The Washington Post.  Here is a taste:

John Fea, a historian at Messiah College, a Christian school in Pennsylvania, said he has never heard of any president signing Bibles before. The American Bible Society, he said, produced a Bible commemorating President Dwight D. Eisenhower, but it came out after his death. There’s a tradition in many families that generations would sign a Bible.

Trump’s actions, Fea said, fit his appeal to many white evangelicals in the South.

“The fact that people are bringing Bibles to him says a lot about them,” Fea said. “It seems to imply that they see him not only as a political leader but a spiritual savior for the nation.”

Trump has appealed to them as someone who can protect them from the decline of a Christian nation, Fea said.

“The message of the Bible represents for many white evangelicals a source of spiritual comfort in the midst of suffering,” he said. “It says volumes about how evangelicals see … Trump as a figure sent by God to protect them from all storms of life.”

It is worth noting that Trump is signing a Bible distributed for disaster relief by the American Bible Society.

Oh the irony of it all!