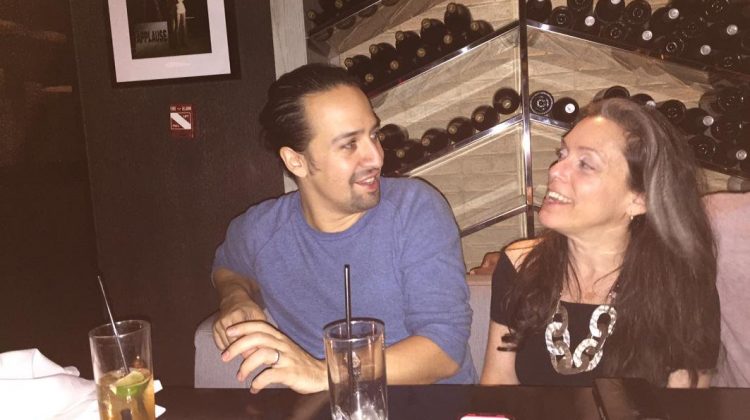 Some of you have been following Max Boot’s recent comments about historians and the public.  You can get up to speed here and here.

Over at the blog of the American Historical Association, Jim Grossman, the Executive Director of the AHA (and our first guest on The Way of Improvement Leads Home Podcast!), has invited Boot to come to the next annual meeting to see what historians are up to these days.  Here is a taste of this piece:

Boot’s praise of the “prominent exceptions” and public historians who “do a wonderful job” leaves aside the hundreds of historians working in the academy who have been publishing in local venues and in blogs about all sorts of important contemporary topics, such as a scholar of early modern Europe who helped readers of a Cleveland newspaper place a papal election in context. Had Boot consulted the AHA, as many reporters do on a regular basis, including his colleagues at the Washington Post, we could have delivered numerous such sources, including a substantial bibliography of AHA members’ commentaries relating to Confederate monuments: work written by historians coming from specializations in politics, gender, race, regional culture, and all sorts of other angles.

Boot is not wrong about the lack of incentive for academic historians to reach wider publics, an issue frequently discussed in this magazine. Had Boot read even a few of these pieces, however, he would know that this is related less to what historians study than to traditional definitions of scholarship itself. Our discipline does have to rethink its definition of scholarship to consider whether and how to include scholarly interventions in public culture.

Talk to historians, Max. I asked you to do that on Twitter, and I’ll ask you again. I’m happy to organize a session at our next annual meeting where you can discuss these issues with the people whom you admire and the people you dismiss.