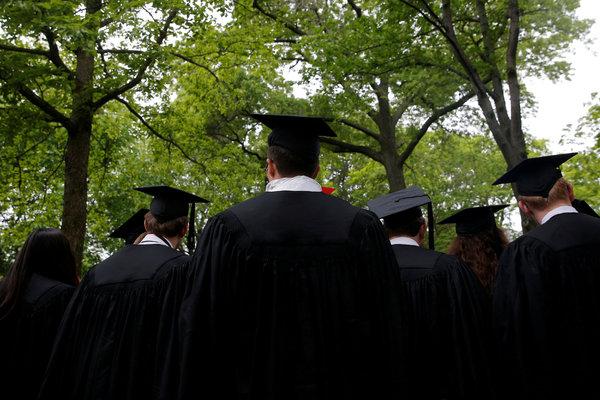 The most intolerant Americans are white, highly educated, older, urban Americans.  They are the most “isolated from political diversity.”  Here is a taste from a recent study commissioned by The Atlantic:

In general, the most politically intolerant Americans, according to the analysis, tend to be whiter, more highly educated, older, more urban, and more partisan themselves. This finding aligns in some ways with previous research by the University of Pennsylvania professor Diana Mutz, who has found that white, highly educated people are relatively isolated from political diversity. They don’t routinely talk with people who disagree with them; this isolation makes it easier for them to caricature their ideological opponents. (In fact, people who went to graduate school have the least amount of political disagreement in their lives, as Mutz describes in her book Hearing the Other Side.) By contrast, many nonwhite Americans routinely encounter political disagreement. They have more diverse social networks, politically speaking, and therefore tend to have more complicated views of the other side, whatever side that may be.