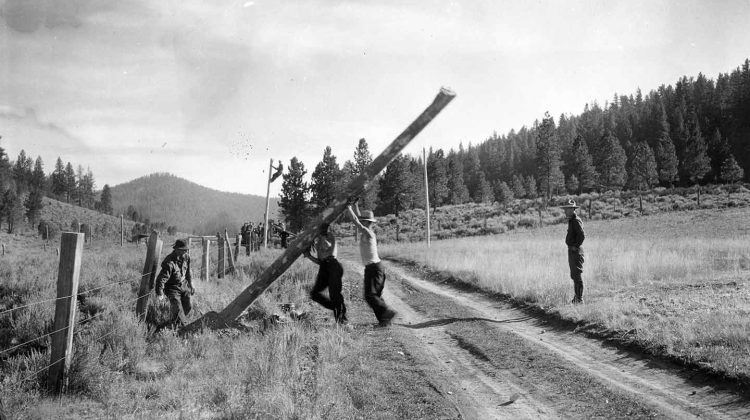 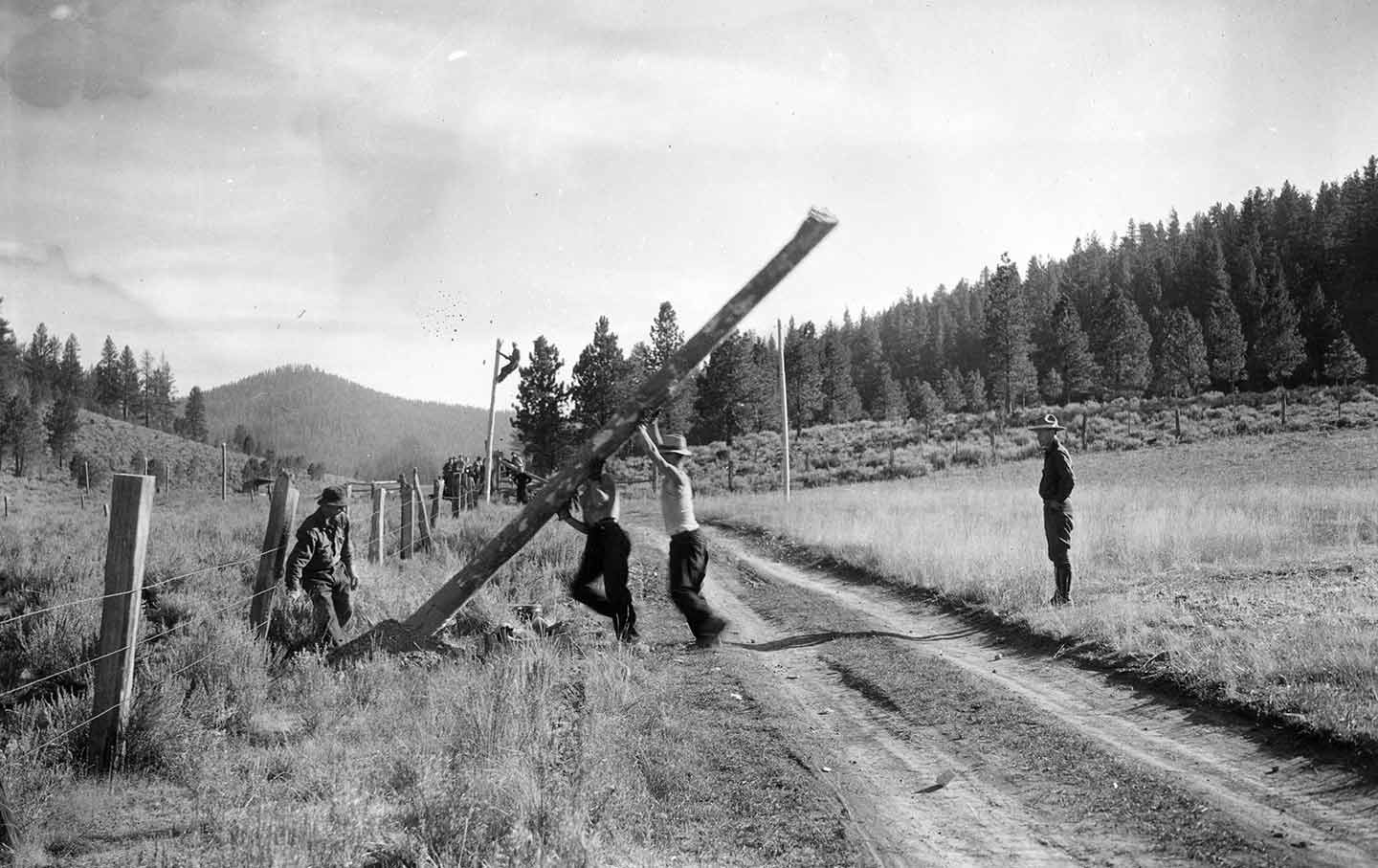 Over at JSTOR Daily, Livia Gershon draws on scholarship by Neil Maher to remind us that the first New Deal was concerned with the environment.  Here is a taste of her piece:

The Green New Deal concept championed by Democratic Representative Alexandria Ocasio-Cortez aims to address looming environmental catastrophe while creating good-paying jobs. Some critics argue that these two goals should be kept separate. But, as historian Neil M. Maher writes, there’s a strong precedent for the two goals going hand-in-hand. Take, for example, the Civilian Conservation Corps, which was part of the original New Deal.