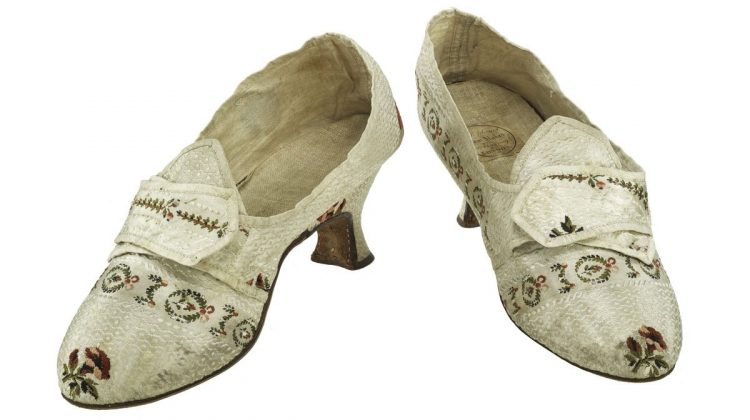 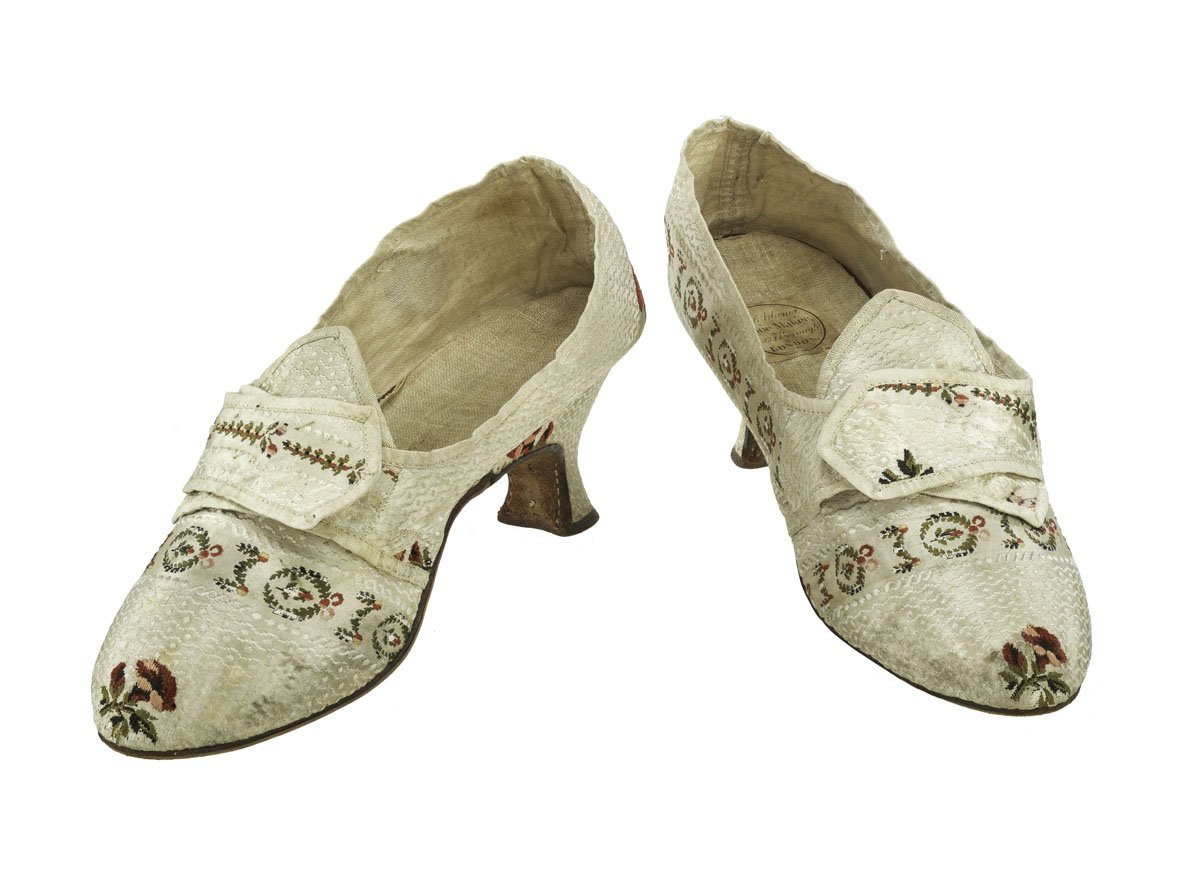 (Note:  The quote in the title of this post comes from “The Schuyler Sisters,” a song in the musical Hamilton).

Check out Kimberly S. Alexander‘s post on shoes and patriotism:

For many, in the decade leading up to the American Revolution, one’s selection of shoes was representative of Colonial economic independence and symbolized a break from the tether to the yoke of Great Britain’s trade  .  As T.H. Breen observes, “during the 1760s and 1770s something unprecedented occurred in Britain’s mainland colonies. Americans managed to politicize common consumer goods and, by so doing, suddenly invested manufactured items with radically new symbolic.”

While English-made silk, satin, leather and wool shoes were highly coveted, much of the colonial American market was satisfied by local shoemakers, and was viewed as supporting non-importation agreements, as well as one’s neighbor.  For example, in the Newport Mercury, 20 August 1764, one opponent who criticized the London cordwainer John Hose, observed, “great Virtue may even be exerted by the Ladies in ….preferring the well-turn’d Shoes of Hall and others in Newport, to those of John Hose of London, only made for Lump sale, or as the Tradesmen phrase it, for the Plantations.”

Benjamin Franklin’s testimony before Parliament on 13 February 1766 concerning the sentiments of the American colonists regarding the Stamp Act is one of the more famous moments leading up to the Revolution. But, it is likely that the testimony from the man who followed Franklin–the sixty-six year old cordwainer John Hose–carried even greater weight in Parliament. Hose, with his extensive workforce, represented both employment in the trades and revenue for the British coffers. Hose, as well as the other British merchants and tradespeople who testified, contributed substantially to the repeal of the tax in the following month. Hose told the committee that he had sold shoes to America for thirty-seven years, and in recent years, he had sent £2200 worth of shoes to New York alone. Through his trade with American merchants, such as New York merchant Allen Trecothick, brother of London Alderman, Barlow Trecothick, he was able to employ over three hundred workers.

However, with the Stamp Act boycotts that followed, Hose “employed only forty- .” hands. When asked, “To what is this owing?” Hose’s retort was clear: “To the Stamp Act for no Body never made better Shoes. Hopes and bets he   Employ his Men if the Stamp Act was Repealed.  His testimony reveals that he was fully cognizant of his importance as an employer, as a master craftsman who trained others up in the trade, and as a source of revenue for the Crown.  Now, his once-prized shoes were reviled in some quarters by Patriots who called for non-importation agreements.

Read the entire piece here at The Age of Revolutions.