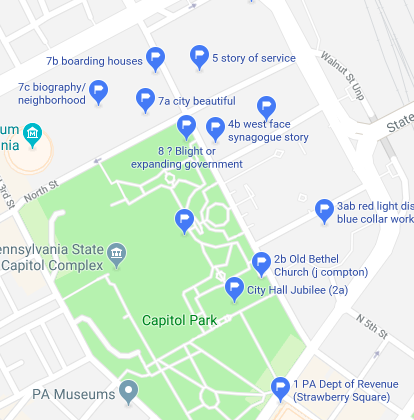 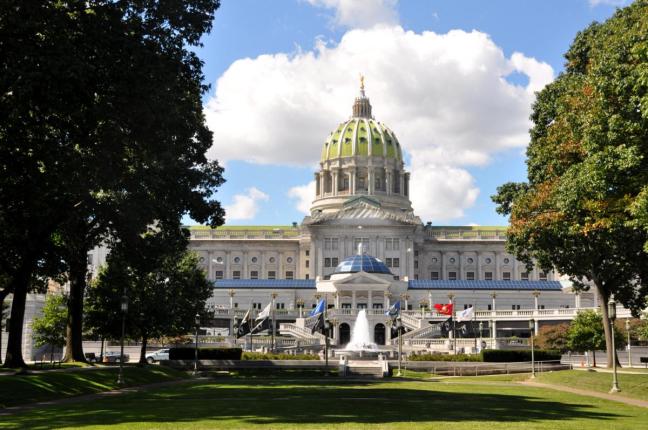 Check it our here.  Drew Dyrli Hermeling, the producer of The Way of Improvement Leads Home Podcast, is behind this impressive new site.

Also check out Digital Harrisburg’s “Commonwealth Monument Project.”  The team is places monuments at different locations in Harrisburg’s Old 8th Ward, a Harrisburg neighborhood of largely African-Americans and other working people that was razed in the early 20th century to make room for the Pennsylvania State Capitol Complex.