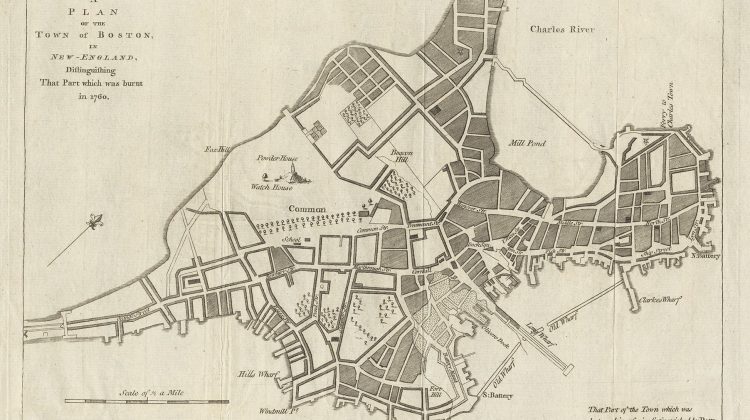 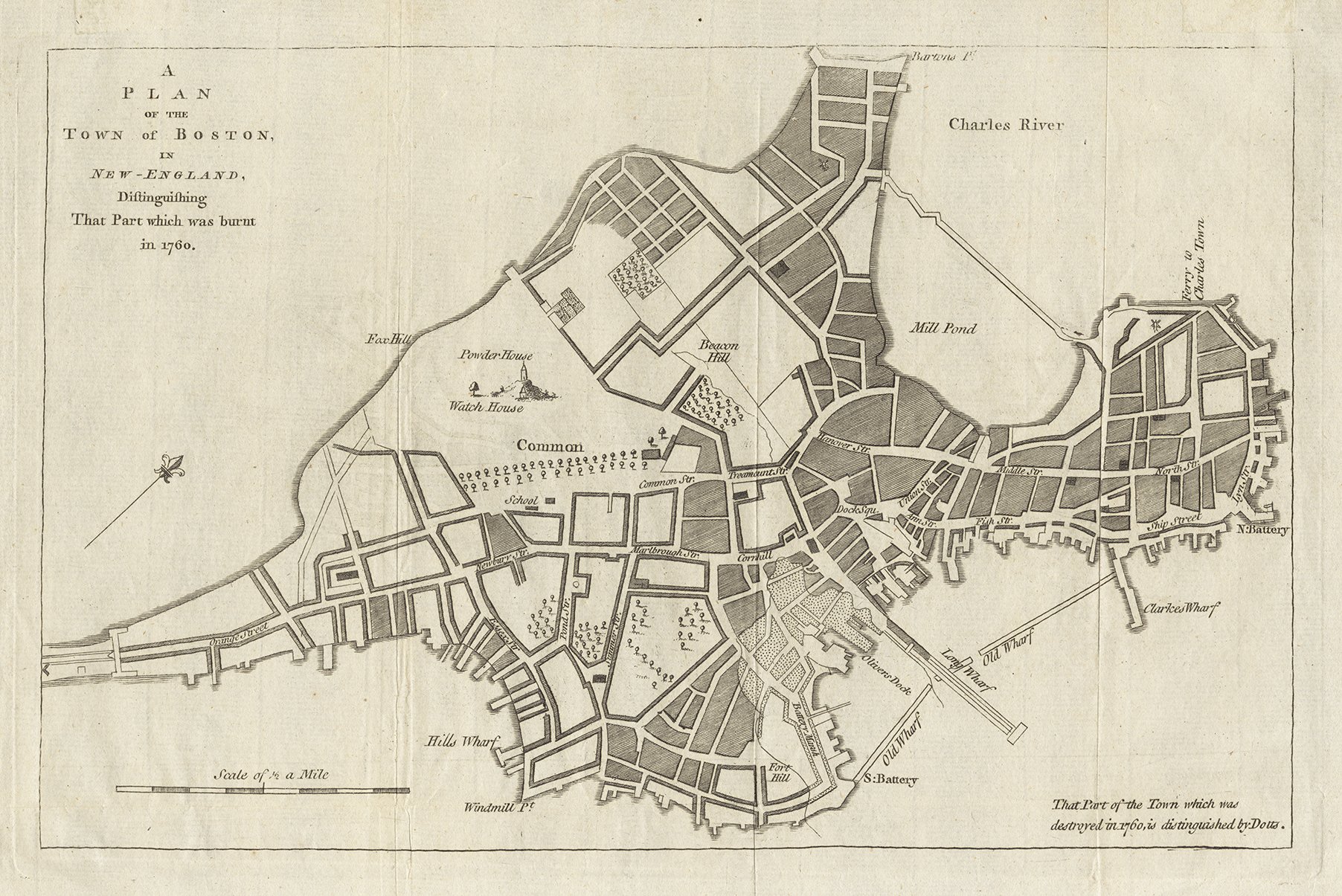 Not familiar with the Great Fire of 1760?  J.L. Bell of Boston 1775 fame offers a short introduction here.  One the Bostonians who tried to make sense of the fire was Rev. Jonathan Mayhew.  Here is a taste of Bell’s piece on Mayhew’s response to the fire:

Given Boston’s religious heritage, the Great Fire of 1760 naturally caused people to ask what God meant by it.

On 23 March, the Sunday after the fire, the Rev. Jonathan Mayhew preached about the calamity at the West Meetinghouse. That sermon said the destruction must be the result of divine will:

When this fire broke out, and for some time before, it was almost calm. And had it continued so, the fire might probably have been extinguished in a short time, before it had done much damage; considering the remarkable resolution and dexterity of many people amongst us on such occasions.

But it seems that God, who had spared us before beyond our hopes, was now determined to let loose his wrath upon us; to “rebuke us in his anger, and chasten us in his hot displeasure [a riff on Psalm 38:1].” In order to the accomplishing of which design, soon after the fire broke out, he caused his wind to blow; and suddenly raised it to such a height, that all endeavors to put a stop to the raging flames, were ineffectual: though there seems to have been no want, either of any pains or prudence, which could be expected at such a time.

It had been a dry season for some time; unusually so for the time of the year. The houses, and other things were as fuel prepared for the fire to feed on: and the flames were suddenly spread, and propagated to distant places. So that, in the space of a few hours, the fire swept all before it in the direction of the wind; spreading wider and wider from the place where it began, till it reached the water. Nor did it stop even there, without the destruction of the wharfs, with several vessels lying at them, and the imminent danger of many others.