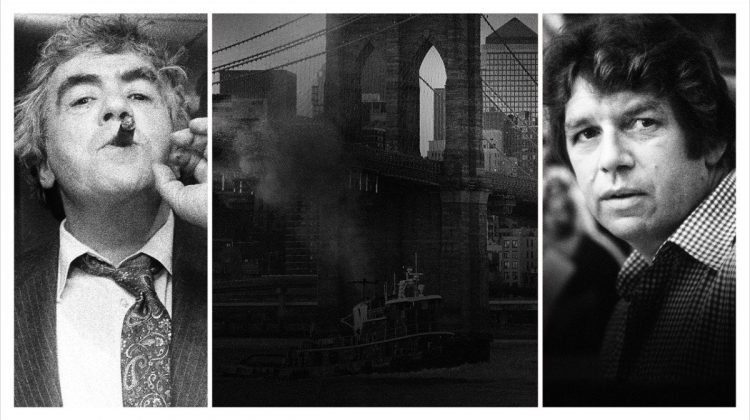 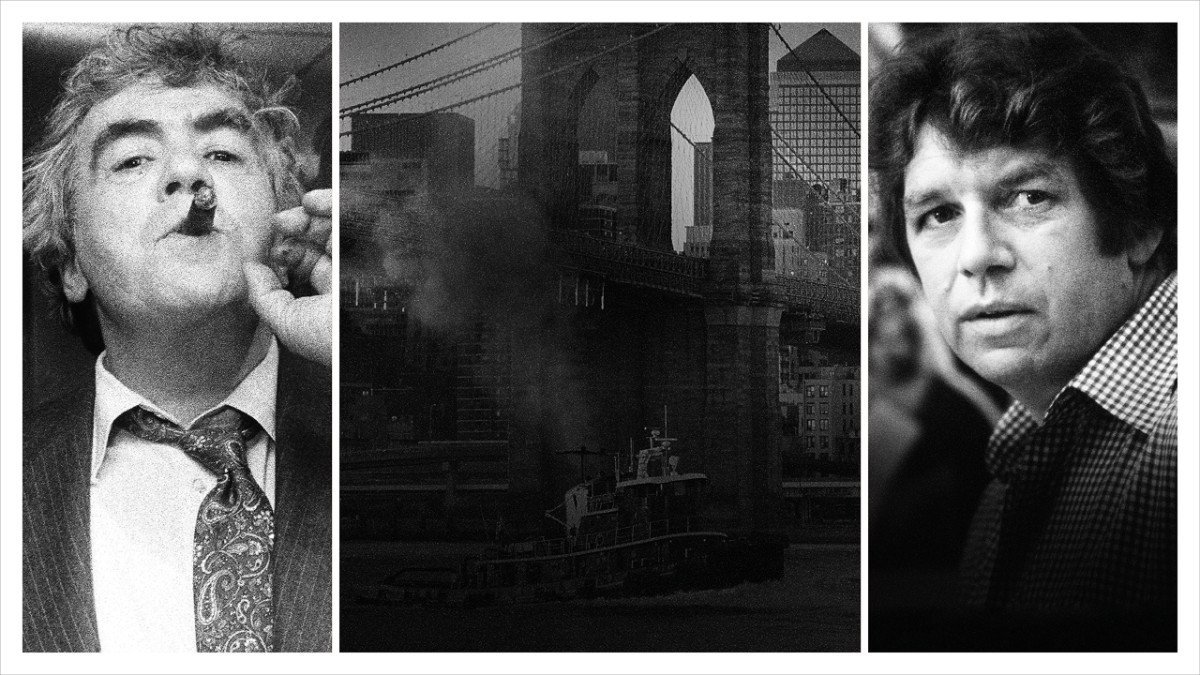 I need to see the HBO documentary Breslin and Hamill: Deadline Artists.  I grew up reading Jimmy Breslin’s columns in the New York Daily News and his writing was one of the reasons I wanted to grow-up to become a journalist.

Eric Cortellessa reviews the documentary at Washington Monthly.  Here is a taste:

Breslin and Hamill: Deadline Artistsmight be the perfect film for today’s generation of aspiring journalists. The documentary, which premiered on HBO Monday night, has a kind of romance that only the young—at least at heart—can fully internalize.

The New York City newspaper columnists Jimmy Breslin and Pete Hamill were both larger-than-life personalities who made journalism seem more glamorous than it normally is. (Hamill dated Jackie Onassis and Shirley MacLaine and hung out with Bob Dylan and Mick Jagger.) The two writers—who bore witness to some of American history’s greatest tragedies and inflection points—lived by an unwritten code that journalism is a public service. That kind of idealism isn’t rare for a budding ink-stained wretch, but Breslin and Hamill’s approach to fulfilling it was: one of Breslin’s most memorable columns was an interview with the man who dug John F. Kennedy’s grave in Arlington National Cemetery. This was, as the sportswriter Mike Lupica says in the film, an example of using “the tools of a novelist to tell a news story.”