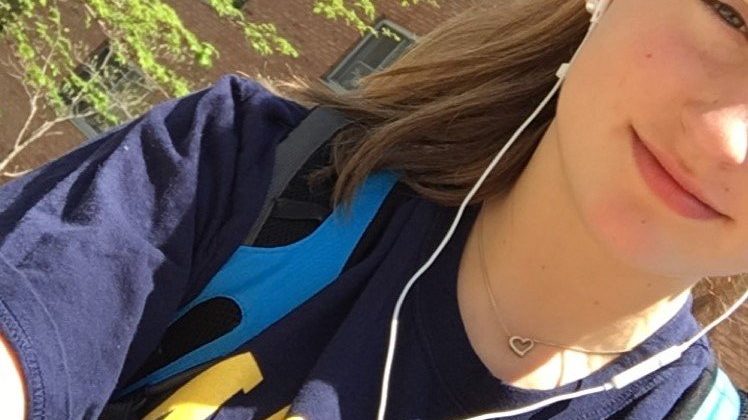 If you care about history and want to hear from historians working outside of the academic tenure-track, then you should be aware of Contingent Magazine, a new startup from historians Erin Bartram, Bill Black, Emily Esten, and Marc Reyes.

Here is the mission:

Contingent is our idea for a nonprofit online magazine driven by people’s desire to understand the past and, inevitably, themselves. We have a threefold mission which can be broken down into the magazine’s creators, content, and audience:

We hope to challenge people’s assumptions about what historians, historical writing, and lovers of history look like. We’ll do this through a variety of genres, from features to book reviews to photo essays to comics.

The magazine will tap into a pool of severely underused talent: the thousands of historians who have been left adrift by the collapse of the academic job market.

These historians have lots of stories that they want to share with the public. But the outlets that will usually publish them (paywalled academic journals) aren’t accessible to the public, while the outlets that are accessible to the public often won’t publish them. Frequently in the latter case, and nearly always in the former, the historian isn’t paid. Contingent will be somewhere they can tell these stories, and will pay all its writers and contributors.

We believe there is a hunger among the larger public for well-done, accessible history beyond the Trumpocentric hot take. Unfortunately, history-related stories from mainstream journalism outlets are sometimes poorly sourced and argued (or just lift a professional historian’s work wholesale), while good work done by professional historians is often inaccessible to the public thanks to the dysfunction and paywalls of academia. We hope to help bridge this gap between historians and the public, and provide something of real value which neither the 24-hour news cycle nor traditional academia have the structural incentive to provide.

Our name refers in part to the historical concept of contingency—the idea that any single historical event is dependent on a multitude of causes. In other words, there is no single thing that can explain a historical event, and therefore no way for historians to ask every possible question about the past. There is always more digging to do.

The name is also an allusion to the growing percentage of professional historians who are contingent workers as opposed to full-time, long-term employees. Over the past few decades, and especially since the 2008 recession, colleges and universities have increasingly adjunctified their faculty, since it is cheaper to pay two part-time people to teach two classes each than to pay one full-time person to teach four classes.

Non-tenure-track faculty, including adjunct faculty as well as “visiting” professors who are usually contracted to teach for one year, provide a disproportionate share of the teaching in US colleges, upward of 70%. In short, even while there is increasing demand for the work historians do, their work is being increasingly devalued. We want to show what is possible when their work is properly valued.

Help them get started with a donation.  Click here to donate.

I am really excited to see this project develop.  I know that a lot of it stems from Erin Bartram’s experience in the academy, as told in Episode 37 of The Way of Improvement Leads Home Podcast.  Here is my daughter, an undergraduate history and psychology major, listening to that episode: