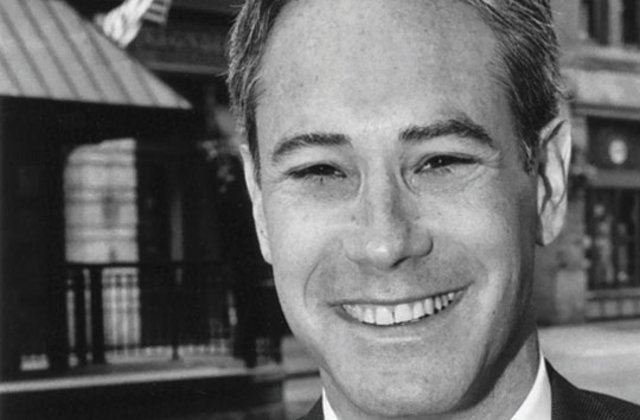 Rick Shenkman, the founder, publisher, and editor of History New Network (HNN), has retired.  In a farewell interview with M. Andrew Holowchak, Shenkman tells us why he founded HNN:

HNN began with a grievance.  During the impeachment of Bill Clinton, you may recall, there were cries that Congress censor him rather than impeach him.  In their reporting the media kept citing the censorship of Andrew Jackson and sometimes John Tyler.  I was doing research at the time for my book, Presidential Ambition, and knew that James Buchanan had been censured too.  I tried to contact various media outlets like ABC News and the New York Times to let them know about this forgotten moment in our history but got nowhere.  I fumed about this.  It seemed crazy that journalists would ignore a historian who had valuable information to add to an important debate. (Here is the article I wound up writing about censure.)

This was the genesis of HNN.  It seemed obvious to me that historians should have a national platform to help journalists and the public make sense of the news.  I set out to create one in 2000.  (We went online in 2001.)

Today, of course, it is not uncommon for journalists to seek the expertise of historians.  Rick had something to do with that.

I check HNN every day.  It has become an invaluable resource. As a blogger who tries to keep my site fresh, I usually gravitate towards HNN’s “Breaking News” and “Historians” tabs in the top right corner of the website.  There have been many weekends when I need a few additional entries for my Sunday Night Odds and Ends feature and I always find something of note at HNN.

Rick has also made HNN a place to go for news, videos, and interviews from the American Historical Association and other conferences.  In fact, I first met Rick when he was covering an AHA meeting.  He was the guy running around the lobby conducting video interviews with historians who had just presented papers or talks.  In the process, he has done a wonderful service for the historical profession and the general public at large.

An accomplished historian in his own right, Rick has long served as a model for how to bring good history to public audiences.  His work at HNN has inspired my own work in this area and has certainly influenced what I do at this blog.

I came to HNN through the late Ralph Luker‘s blog Cliopatria.  Luker was one of the first historians to see the potential of blogging.  A check of his daily link roundup became a daily ritual for me.   I remember hoping that one day I might receive a “Cliopatria Award” for history blogging, but it never happened. 🙁

In November, Rick e-mailed to tell me that he was retiring and wanted to run one more of my pieces.  I pitched a piece based on my book Believe Me: The Evangelical Road to Donald Trump and Rick published it on December 30, 2018, his last issue.  Just recently he wrote to inform me that a piece I had published earlier in the year was one of the most read posts of 2018.

Rick has been publishing my stuff for nearly fifteen years.  Some of my pieces have been original to HNN and others have been reposts from other sites, including The Way of Improvement Leads Home.  I will always appreciate his willingness to bring my writing to a larger audience.  Thanks, Rick!  Enjoy your retirement!  I am sure that HNN is in good hands at George Washington University under the leadership of Kyla Sommers.

Here are most of the pieces I have published over the years at History News Network:

What the Trump Presidency Reveals About American Christianity and Evangelicalism: An Interview with John Fea (7-30-17)

The Limits of Cosmopolitanism in Early America (5-25-08)