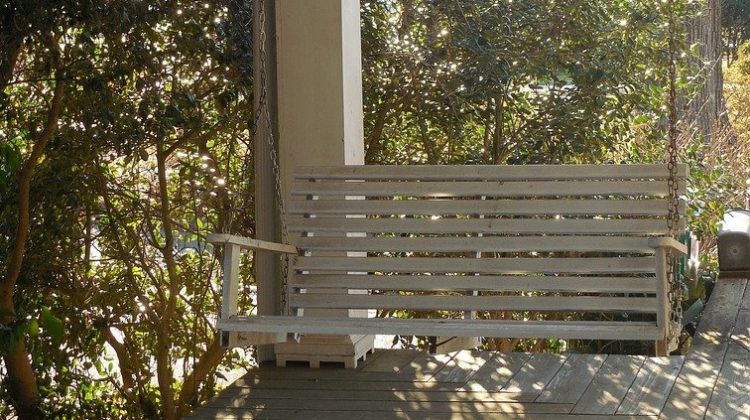 Below is a version of what I wrote in the comments of this post.  You can read that post to get up to speed.

I responded to a post by someone named Justin S.  He wrote:

We are all in different stages of processing our racial heritage and identities, and I like you’re “walking” analogy. The trouble is–it seems to me–that a lot of people come from such a retrogressive perspective that they expect affirmation for taking a step or two forward when they have miles left to go.

It is commendable that SBTS is making an effort to more-clearly assess its trouble past, and I think you make a good point when you observe that we are all in different places. But when you lobby for more understanding and equanimity from their critics, it sounds like you are saying, “Hey, let’s cut them some slack now because–even though they are still pretty racist–they are slightly less racist than they used to be.” It’s unrealistic to expect people to treat dogmatic racists kindly just because they’re trying to be less racist about their dogma, especially when they’re still hurting people with their slightly-less-toxic racism, xenophobia, homophobia, and nationalism.

I know some of the folks who wrote the SBTS statement and I can attest to their integrity and serious commitment to racial reconciliation.  Justin, what do you want them to stop doing? Seriously, would you rather they not have written the report? Are their past sins so great that cannot be redeemed? (I don’t think you believe this). These folks know the work is not done.

As far as I know, no one at SBTS is “expecting affirmation” for the statement. So far they have been quiet about the criticism they are getting. (By the way, when I say I know these folks I do not mean Al Mohler. Frankly, I am afraid he will open his mouth and make things worse. I am referring instead to some of the historians who authored the document).

I have defended the SBTS publicly because I felt someone had to do it. I don’t want to “cut them slack,” I want to encourage my fellow evangelicals to walk with them on the journey. Of course we will all be watching to see where they go next.

In the end, I think SBTS is going to have to turn for help to people with whom they might have theological disagreements.  Non-conservative evangelical Christians have more experience on this front.  For example, what might it look like if SBTS takes a meeting with Chris Graham and his racial reconciliation committee at St. Paul’s Episcopalian Church in Richmond, the so-called “Cathedral of the Confederacy?” Of course SBTS will never embrace St. Paul’s progressive liberal theology, but they can certainly learn from the way this historic church has tried to deal with its racist past.

I understand that progressive Christians want more out of this statement. Many have suffered as a result of the Southern Baptist Convention’s racist past. This should not be ignored. There is time and space to be angry, but I am a Christian and I cannot dwell in anger any more than I can dwell in fear.

Right now progressive Christians should be getting on the phone and calling SBTS to ask how they can help the seminary on its journey.  Isn’t this the kind of work progressive evangelicals want to do?  Instead, they are criticizing the seminary in public and on social media.

I tend to view the SBTS statement through the eyes of hope.  And God knows we could use more hope in the world right now.