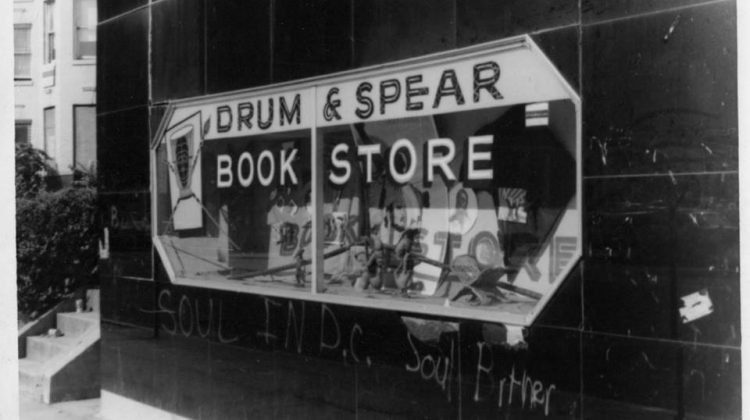 We usually think of the civil rights movement in political, moral, and even religious terms, but we seldom think about it in terms of what historian Joshua Clark Davis calls a “movement for intellectual change.”  Here is a taste of his piece at Black Perspectives:

Martin Luther King Jr., for instance, is widely recalled as an unimpeachable moral authority, as a master orator, and as a fierce proponent of democracy. But how many Americans today recall him as the powerful intellectual that he was–the inveterate reader and theoretician that many of his contemporaries knew him as?

The same can be asked of the members of the Student Nonviolent Coordinating Committee (SNCC). The organization’s members are recalled for the remarkable bravery and resolute moral clarity they displayed on the Freedom Rides, during Freedom Summer, and in Selma. SNCC members created a movement for social change, for moral change, and for political change. But how many of us acknowledge that SNCC also forged a movement for intellectual change? A short SNCC memo I recently came across forced me to reconsider this question.

“Dear Brothers and Sisters,” begins the undated letter from SNCC’s national office in Atlanta. “This is a copy of SNCC’s suggested readings …It is essential that every black person become aware of his/her history and become proud of that history. Let us hope that his pride will build a basis for the coming together of black people on an international as well as national level.”