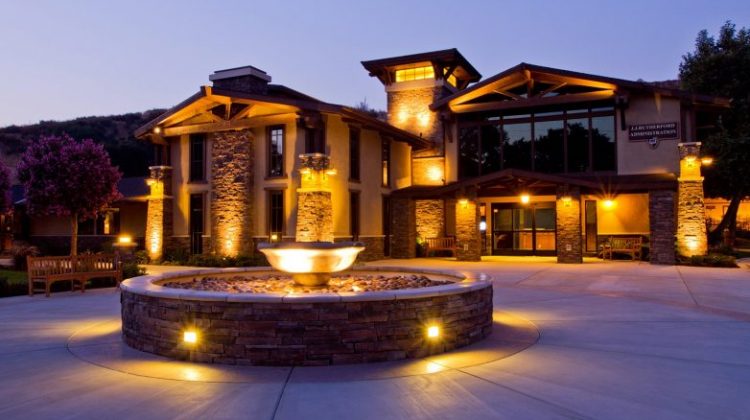 Earlier today I called your attention to a Chronicle of Higher Education piece on the WASC Senior College and University Commission accreditation report on The Master’s College and Seminary, an evangelical institution run by megachurch pastor John MacArthur.  Read it here.

After a three-day study of MacArthur’s school, the reviewers hired by the accrediting agency concluded that Master’s has “a pervasive climate of fear, intimidation, bullying and uncertainty.”  Their report noted that “reports of lack of leadership ethics and accountability” were “unmatched for members of this review team.”

MacArthur responded to this negative report in an August 2018 speech to the students enrolled in the Master’s Seminary.  The Chronicle of Higher Education obtained a copy of the speech. (It is currently behind the paywall).  Here are some of themes: