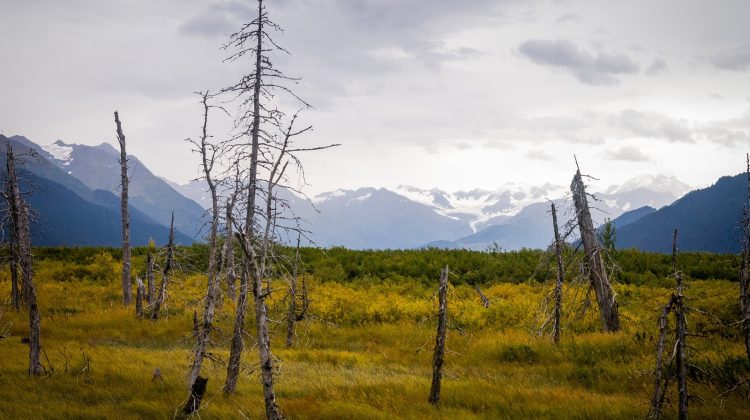 Jeremiah 29:7: “But seek the welfare of the city where I have sent you into exile, and pray to the Lord on its behalf, for in its welfare you will find your welfare.”

What might the application of this verse mean for the evangelical role in fighting climate change?  How might creation care and environmental justice help the “welfare” of the cities where live and work?  For me and many others, this is a “life” issue.  It is something that churches must address as part of their missions.

The college students behind Young Evangelicals for Climate Action (YECA) agree.  Check out Meera Subramanian’s profile of this group at Inside Climate News.  A taste:

Climate science isn’t questioned at Wheaton College the way it often is in the wider evangelical community. The school is a brick-and-mortar rebuttal to the myth that science and religion must be at odds with each other. When Wheaton students step into their-state-of-the-art science building, for instance, they are greeted with signs stating that a “sound Biblical theology gives us a proper basis for scientific inquiry,” and a display featuring locally excavated Perry the Mastodon, which carbon dating shows to be more than 13,000 years old.

The school is not alone in intertwining commitments to love God and protect the earth, often referred to as “creation care.” The Cape Town Commitment, a global agreement between evangelical leaders from nearly 200 countries, includes acknowledgement of climate change and how it will hurt the world’s poor (and it is required reading for Wheaton freshmen). Katharine Hayhoe, an atmospheric scientist at Texas Tech University and an evangelical, has been an outspoken advocate for climate action. And in addition to YECA, there are numerous groups active in this arena, including the Evangelical Climate Initiative, Climate Caretakers, Care of Creation and A Rocha.

In late 2015, the National Association of Evangelicals (NAE)—the biggest umbrella group of evangelicals in the country, representing 43 million Americans—issued a statement accepting climate change, acknowledging the human contribution to it and encouraging action. YECA’s advocacy helped bring that statement, called “Loving the Least of These,” into being. In it, NAE argues that Christians should be compelled to care about climate change as a matter of social justice, equating those without the resources to adapt to failed farming or dry wells or rising seas as the modern-day equivalents of the widows and orphans of Jesus’s day.