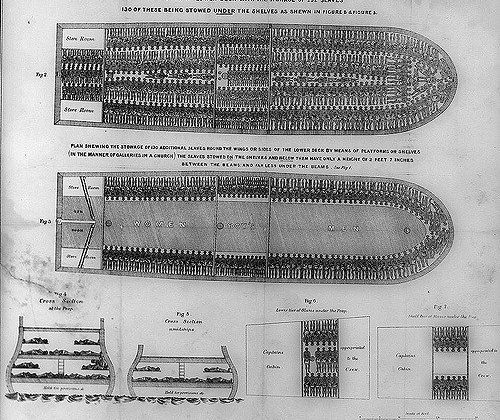 Graduate students take note!  Over at Black Perspectives, Vanessa Holden and Jessica Parr have put together an excellent bibliography of books on the history of the Atlantic World.  The bibliography is divided into the following categories:

Here is the intro to the bibliography:

Several months ago, Five Books published a list of 5 books on the Atlantic World, which included some notable omissions. While not exhaustive, the purpose of this reading list is to better capture the depth and diversity of the field and acknowledge the intellectual contributions of women and scholars of color. Several of the scholars included in this list have produced additional books that may be of interest, and we encourage readers to explore their work further. In organizing this list, we attempted to de-emphasize the structures of empire. We begin with contributions that focus on the Indigenous and African peoples of the Atlantic World, then follow movement across the Atlantic Ocean. We conclude with contributions that discuss connections between South America, the Caribbean, Central America, North America, and Europe and the Atlantic World.