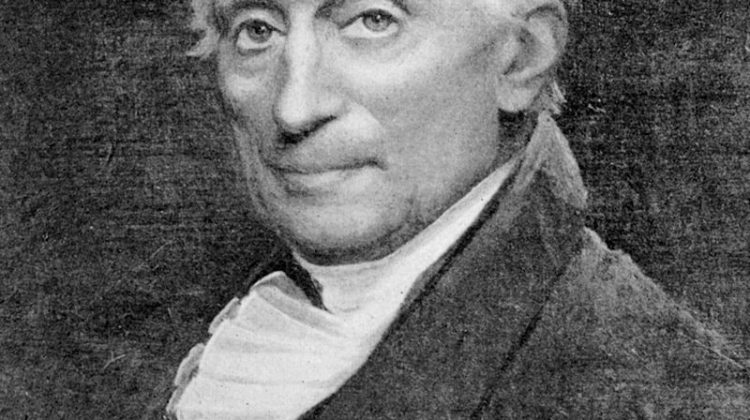 Over at Boston 1775, J.L. Bell introduces us to Benjamin Vaughan (1751-1835), a British radical politician who wrote to Thomas Jefferson about religion in 1801.

Here is a taste of Vaughan’s March 15, 1801 letter to the new President of the United States:

I trust that your administration will have few difficulties in these parts, provided it steers clear of religion. You are too wise & just to think of any official attacks upon religion, & too sincere to make any affected overtures in favor of it. You know where you are thought to be in this respect; & there it may be wise to stand.—

If a ruler however at times acts with a view to accommodate himself to the feelings, in which many of the citizens for whom he takes thought, participate; this can neither be considered as a violation of truth or of dignity; and is not likely to prove unacceptable, if done avowedly with this view.—

For example, it is not in, & is perhaps without the constitution, to recommend fasts & thanksgivings from the federal chair, at the seasons respectively when the New Englanders look for those things; & therefore you will not think it perhaps needful for you to meddle with such matters. But, if you did, this example will serve my purpose. You may then I presume safely & acceptably interfere with a view to name a time, when a large proportion of your constituents may be enabled to do the thing in question consentingly & cotemporarily. You certainly may make yourself in this an organ of the general convenience, without departing from any of your own principles; especially as you will take due care to use decorous language, should the occasion be used.

Read the rest of the letter, and Bell’s commentary, here.