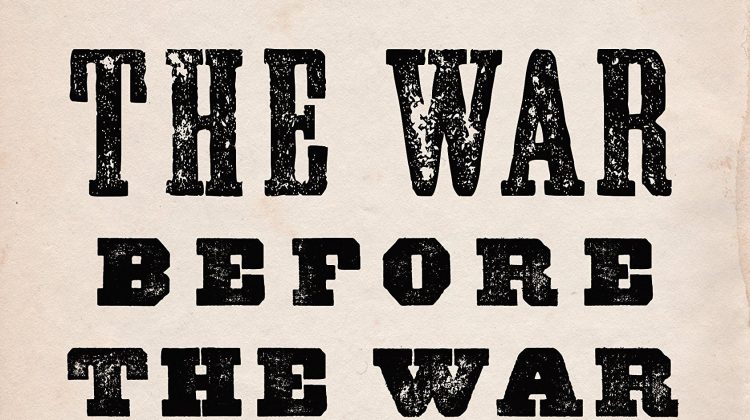 Andrew Delbanco‘s new book is titled The War Before the War: Fugitive Slaves and the Struggle for America’s Soul From the Revolution to the Civil War.  While I was on the road last week I listened to Delbanco’s interview with Terry Gross of National Public Radio.  I recommend it.

Over at The Atlantic, Delbanco explains what the 19th-century debate over slavery can teach us about our own contentious political moment.  Here is a taste:

With the united states starkly divided and with many Americans asking what kind of nation we are, it seems a good moment to look back to November 1863 in Gettysburg, Pennsylvania, when Abraham Lincoln tried to answer the same question. Consecrating a Civil War battlefield where thousands of young men and boys had died four months before, he spoke of a nation “conceived in liberty, and dedicated to the proposition that all men are created equal.” For most Americans since, and for much of the world, those words have at­tained the status of scripture. We draw our sense of collective identity from them. They were, however, not strictly true, and Lincoln knew it.

Five years earlier, he had been more candid. Speaking in Chicago in the summer of 1858, Lincoln noted that when the republic was founded, “we had slavery among us,” and that “we could not get our Constitution unless we permitted” slavery to persist in those parts of the nation where it was already entrenched. “We could not secure the good we did secure,” he said, “if we grasped for more.” The United States, in other words, could not have been created if the eradication of human bondage had been a condition of its creation. Had Lincoln said at Gettysburg that the nation was con­ceived not in liberty but in compromise, the phrase would have been less memorable but more accurate.

The hard truth is that the United States was founded in an act of accommodation between two fundamentally different societies. As one Southern-born antislavery activist wrote, it was a “sad satire to call [the] States ‘United,’” because in one-half of the country slavery was basic to its way of life, while in the other it was fading or already gone. The Founding Fathers tried to stitch these two nations together with no idea how long the stitching would hold.