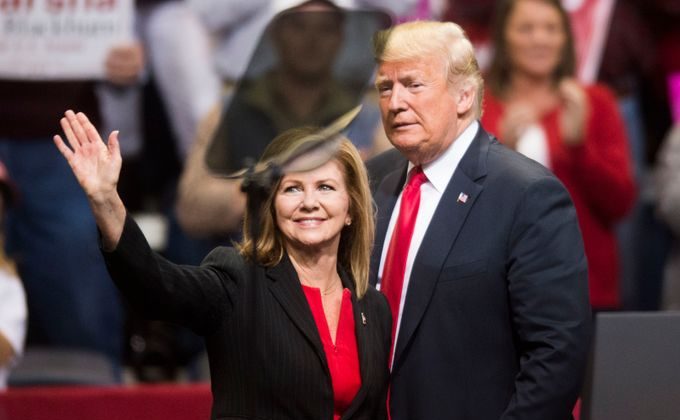 I see a lot of online articles on this topic.  The answer is simple.  The overwhelming majority of those who identify with the term “evangelical” will vote for Republican candidates.

Here are a some close races where the white evangelical vote will be significant:

Do you know of any other close races where the white evangelical vote might make a difference.  Tell us about it in the comments section.