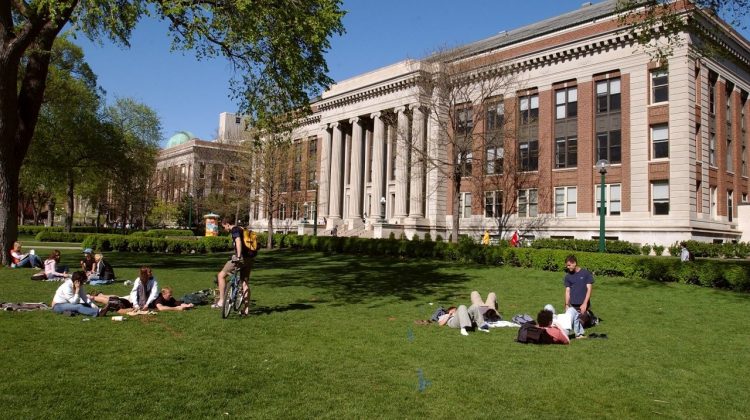 Cults are systems of social control. They are insular but often evangelical organizations whose aims (be they money, power, sex or something else) are rooted in submission to a dogma manifested by an authority figure: a charismatic preacher or, say, a tenured professor. The relationship between shepherd and sheep is couched in unwavering commitment to a supposedly noble, transcendent cause. For the Living Word Fellowship, that meant “the Lordship of Jesus Christ”; for academia, “the production of knowledge.” In both cases, though, faith ultimately amounts to mastering the rules of the leaders, whose infallibility — whether by divine right or endowed chair — excuses all else.

Looking back, the evidence was everywhere: I’d seen needless tears in the eyes of classmates, harangued in office hours for having the gall to request a letter of recommendation from an adviser. Others’ lives were put on hold for months or sometimes years by dissertation committee members’ refusal to schedule an exam or respond to an email. I met the wives and girlfriends of senior faculty members, often former and sometimes current advisees, and heard rumors of famed scholars whisked abroad to sister institutions in the wake of grad student affairs gone awry. I’d first come in contact with such unchecked power dynamics as a child, in the context of church. In adulthood, as both a student and an employee of a university, I found myself subject to them once again.

One department chair, who had trained as a community organizer in the 1960s, threatened to use the Freedom of Information Act to read graduate students’ emails; she could have, too, since we were technically employees of the state. Elsewhere, a senior colleague propositioned my friend for a sex act I cannot name in this newspaper before the first semester at her new job had even begun; after she complained to her boss, she was removed from her position under other pretenses. I’ve seen grad students expected to put $16 whiskeys for their advisers on nearly maxed-out credit cards at the hotel bar of an academic conference. It’s not unusual for academic job seekers to spend 10 percent of their annual income — the amount of a tithe — attending a single conference for an interview (including airfare, lodging, registration fees and incidentals). A peer of mine was even directed by her adviser to write a doctoral dissertation renouncing the subject of her master’s thesis, a philosopher whose views do not align with the adviser’s own. It should come as no surprise that the professor who made that demand is a white male alumnus of the Ivy League, and the student an immigrant from a working-class background.

My only encounter with secular academia came during my doctoral work at a large state university in New York.  I can honestly say that I did not experience anything close to what Marzoni experienced.  Having said that, I do not want to discredit his piece.  I have heard these kinds of stories (at other institutions).  Like all professions, academia is filled with good people and jerks.

Frankly, when I read the title of Marzoni’s article–“Academia is a cult”–and read the first paragraph or two, I thought it was going in another direction.  While not all academic institutions and departments are alike, many of them may be described as “cult-like” in the sense that they allow for very little intellectual diversity.