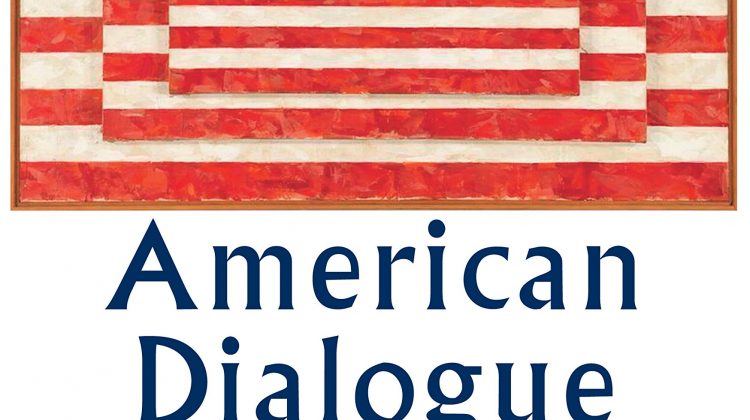 Ellis is a productive writer and historian, but I can’t keep up with all his books about the founding fathers.  Here is a taste of Jeff Shesol’s review of his latest: American Dialogue: The Founders and Us:

If the historian Joseph J. Ellis has a project — an unfairly pedestrian term to describe his rich body of work — it is to restore to the nation’s founders some measure of their humanity. In books like “Founding Brothers,” which won the Pulitzer Prize in 2001, and “American Sphinx,” a brilliantly drawn portrait of Jefferson, Ellis renders the founders in fine shadings: wise and bold and prescient, yes, but also, at times, blinkered and uncertain, men in conflict with one another and even themselves. Ellis is not a revisionist; he is not pulling down statues from their pedestals. He does not begrudge the founders their disagreements or the fact that more than two centuries later, so many of their arguments remain unresolved. As he writes in his newest book, “American Dialogue,” the founding generation’s “greatest legacy is the recognition that argument itself is the answer.”