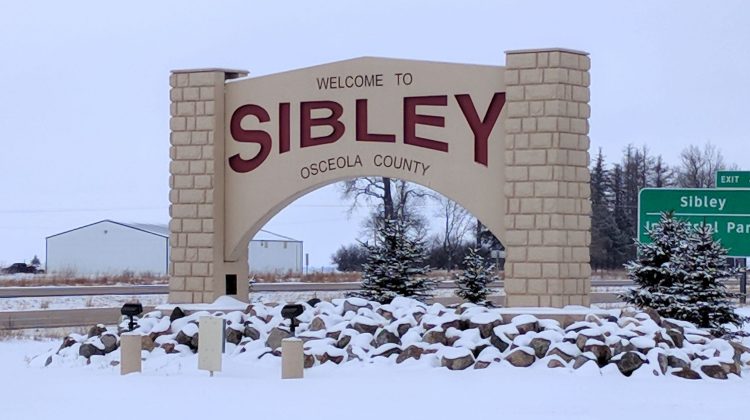 There is massive political hypocrisy at the center of this: Trump’s and King’s rural-farm supporters embrace anti-immigrant politicians while employing undocumented immigrants. The greatest threat to Iowa dairy farmers, of course, is not the press. It’s Donald Trump.

But that’s not how the Nunes family apparently saw it. On my third day in Sibley, I became used to the cars tailing me. In the morning, I was followed by the redhead in the muddy white Yukon. In the afternoon, there was a shift change and I was followed by a different, later-model white Yukon. I stuck a GoPro on my dashboard and left it running whenever I parked my car. When I reviewed the videos, one of the two Yukons could always be seen slowly circling as I ate lunch or interviewed someone.

There was no doubt about why I was being followed. According to two sources with firsthand knowledge, NuStar did indeed rely, at least in part, on undocumented labor. One source, who was deeply connected in the local Hispanic community, had personally sent undocumented workers to Anthony Nunes Jr.’s farm for jobs. “I’ve been there and bring illegal people,” the source said, asserting that the farm was aware of their status. “People come here and ask for work, so I send them over there.” When I asked how many people working at dairies in the area are documented citizens, the source laughed. “To be honest? None. One percent, maybe.”

Read the entire piece here.  It is worth your time.