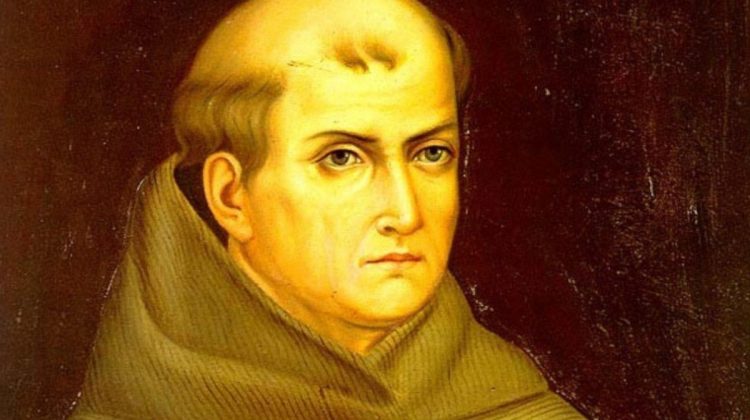 Here is the Stanford press release:

Stanford will rename some campus features named for Father Junipero Serra, the 18th-century founder of the California mission system, but will retain the Serra name and the names of other Spanish missionaries and settlers on other campus features, based on the recommendations of a university committee of faculty, students, staff and alumni.

The Stanford Board of Trustees accepted the committee’s recommendations to rename certain campus features and also accepted a recommendation by President Marc Tessier-Lavigne to use the opportunity to honor university co-founder Jane Stanford. As a first implementation step, Tessier-Lavigne is initiating a process seeking approval from Santa Clara County and the U.S. Postal Service to rename Serra Mall, the pedestrian and bicycle mall at the front of the Stanford campus that serves as the university’s official address, as “Jane Stanford Way.”

The Serra dormitory and small academic building with the Serra name also will be renamed, with the new names to be determined. However, Serra Street on campus will retain its current name, and the university will pursue new educational displays and other efforts to more fully address the multidimensional legacy of Serra and the mission system in California.

After extensive research and outreach, the committee applied a rigorous set of principles that a previous Stanford committee had developed for considering the renaming of campus features named for historical figures with complex legacies.

Serra’s establishment of the mission system is a central part of California history, and his life’s work led to his canonization by the Roman Catholic Church in 2015. At the same time, the historical record confirms that the mission system inflicted great harm and violence on Native Americans, and Stanford has several features named for Serra even though he played no direct role in the university’s history.