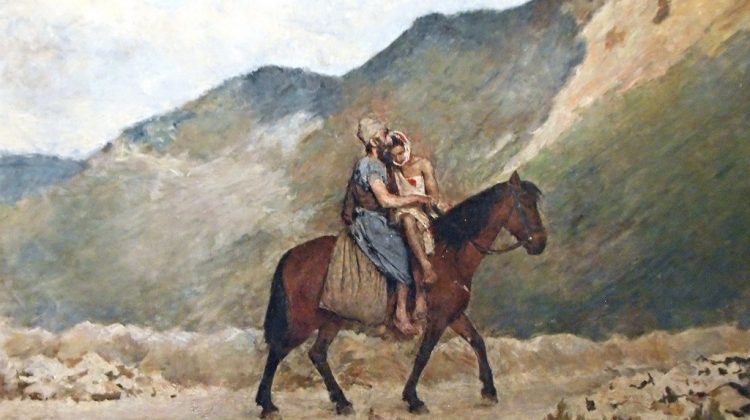 We blogged about MacArthur and his statement here.  Here is a taste of CT editor Mark Galli’s response to the statement:

Anyone involved in social justice ministries is subject to the loss of the transcendent. As Charles Taylor so effectively argued in A Secular Age, we live today in a time that is defined by what he calls “the immanent frame.” At the risk of oversimplifying, this means living as if this world is all there is. This world is reality; the world beyond it is a matter of personal opinion or speculation. In other ages, the world beyond this—the supernatural, the spiritual, the transcendent—was simply assumed and was clearly believed to be the most real.

This is one reason many Christians are more confident making definitive pronouncements about social concerns (the “immanent”) and hesitate to speak boldly about theological concerns (the transcendent). We live in an era dominated by the immanent framing of things, and it takes concerted effort to remember that, as important and vital as our world is, it is but a shadow of the reality beyond us and the reality we will enjoy in the kingdom of heaven.

Social justice activism by its very nature lives day to day within the immanent frame. It is concerned about the horizontal: how states and institutions treat people and how people treat one another. The Christian might be initially motivated by uniquely Christian ideals to engage in social justice efforts, as well she should, but as history shows, it doesn’t take much before the immanent frame starts to frame everything.

So what exactly is the transcendent dimension of social justice for the evangelical Christian? This is something we’ve been arguing about as a movement for some decades. But I would put it this way: The ultimate goal of social justice is the same as the ultimate goal of all our activity for Jesus—whether that be encouraging Bible reading and prayer, loving our next door neighbor, practicing business as mission, or a hundred other things—that all might come to know and love God with all their heart, soul, mind, and strength. If our social justice doesn’t have this end in view, I believe we will soon become nothing but the Democratic or Republican parties at prayer.