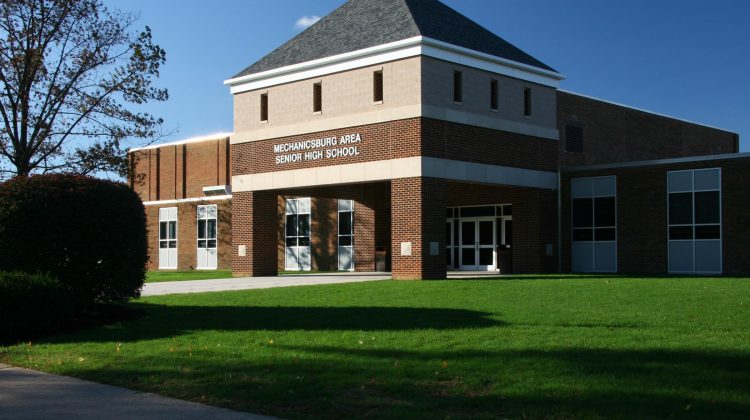 Yoni Appelbaum of The Atlantic believes that Americans aren’t practicing democracy anymore.  He writes: “As participation in civic life has dwindled, so has public faith in the country’s system of government.”

The golden age of the voluntary association is over, thanks to the automobile, the television, and the two-income household, among other culprits. The historical circumstances that produced it, moreover, seem unlikely to recur; Americans are no longer inclined to leave the comforts and amusements of home for the lodge hall or meeting room. Which means that any revival of participatory democracy won’t be built on fraternal orders and clubs.

Such a revival will need to begin where the erosion of the democratic impulse has been most pronounced—among the youngest generations. Happily, youth is when new things are most easily learned. The best place to locate new schools of self-government, then, is schools. That does not mean adding civics classes to the already onerous requirements imposed on students; habits like these cannot be picked up from textbooks.

It means carving out the time, space, and resources for students to govern themselves. One recent study found that, holding all else equal, greater knowledge of civics among high-school seniors correlated with a 2 percent greater likelihood of voting in a presidential election eight years later. Active participation in extracurricular activities, however, correlated with a 141 percent increase.