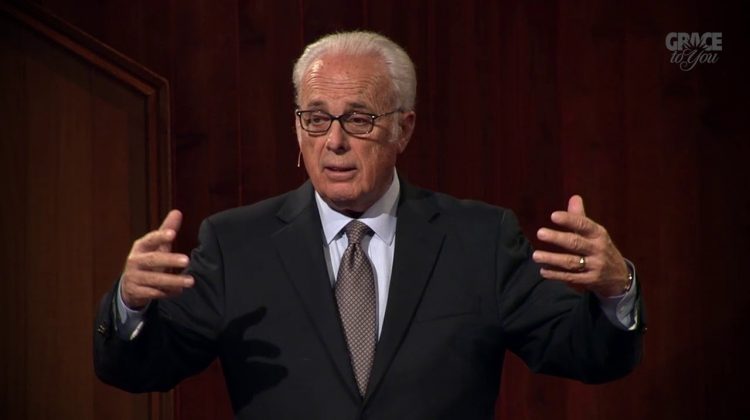 In case you haven’t been following this, John MacArthur, a pastor of a large megachurch in California, has issued a “Statement on Social Justice and the Gospel.”  Here is my summary of the statement:

I was actually surprised by just how much I agreed with in this statement.  (I expected to agree with none of it, but some of it is pretty good evangelical theology).

But the statement is also ignorant of the historic and current state of race-relations in the United States and the role that white men and women played in propagating racism.  It fails to show any empathy for people of color who lived through such discrimination.  (A reference to “weeping with those who weep” in the “race/ethnicity” section is little more than a throw-away line).  As one evangelical commentator noted, “this document could have been signed by the antebellum slaveowners.”

The statement often reads like an early 20th-century fundamentalist critique of the Social Gospel.  It  assumes that the pursuing “a biblical standard of righteousness” has nothing to do with engaging social sins.

Michael Gerson has commented on MacArthur’s statement in his recent Washington Post column.  Here is a taste:

By way of background, it seems that this statement was created in outraged response to another group of evangelicals — the Gospel Coalition — that held a conference on the 50th anniversary of Martin Luther King Jr.’s death. MacArthur clearly wants to paint the participants — including prominent pastors Tim Keller, Russell Moore, Thabiti Anyabwile and John Piper — as liberals at risk of heresy.

Where to start a response? First, there is the matter of judgment. MacArthur surveys the evangelical movement in 2018 — increasingly discredited by rank hypocrisy and close ties to an angry, ethno-nationalist political movement — and concludes that its main problem is too much … social justice. It is a sad case of complete spiritual blindness.

Second, there is a matter of history. Elsewhere MacArthur complains that evangelicals have a “newfound obsession” with social justice. This could only be claimed by someone who knows nothing of the evangelical story. In the 19th century, northern evangelicalism was generally viewed as inseparable from social activism. Evangelist Charles Finney insisted that “the loss of interest in benevolent enterprises” was usually evidence of a “backslidden heart.” Among these enterprises Finney listed good government, temperance reform, the abolition of slavery and relief for the poor. “The Gospel,” preached abolitionist Gilbert Haven in 1863, “is not confined to a repentance and faith that have no connection with social or civil duties. The Evangel of Christ is an all-embracing theme.”

But most damaging is the MacArthur statement’s position on racial matters. What could a group of largely white evangelicals, many of them southerners, possibly mean by criticizing “racial vainglory”? Is it vanity to praise the unbroken spirit of Africans in America during more than four centuries of vicious oppression, which was often blessed by elements of the Christian church? Is it vanity to recognize the redemptive role played by African-American Christianity in calling our nation to the highest ideals of its founding?