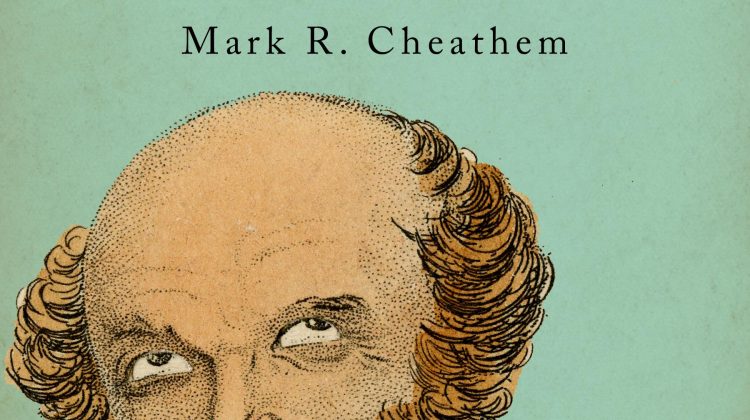 Mark Cheathem is Professor of History and project director of the Papers of Martin Van Buren at Cumberland University. This interview is based on his new book The Coming Democracy (Johns Hopkins University Press, 2018).

JF: What led you to write The Coming Democracy?

MC: Originally, I started out writing a book about the 1840 election for undergraduate students. As I researched the Log Cabin and Hard Cider Campaign of 1840, however, I saw a need for a more general book on presidential campaigning in the Jacksonian period. The closest one we had was Michael J. Heale’s The Presidential Quest: Candidates and Images in American Political Culture, 1787-1852. Heale’s book is excellent, but it was published in 1982 and did not address the new scholarship on Early Republic cultural politics. Having research and written extensively on Jacksonian politics, I thought I could provide a book that provided an interpretive framework for understanding this fascinating period.

JF: In 2 sentences, what is the argument of The Coming Democracy?

MC: This book argues that forms of cultural politics (e.g., political cartoons, political songs, etc.) were essential to engaging voters in presidential campaigns during the Jacksonian period. Not only were these political expressions increasingly used to engage voters between 1824 and 1840, they also played a critical role in making them a permanent part of presidential campaigning.

JF: Why do we need to read The Coming Democracy?

MC: This book is immensely relevant to today’s political culture. As I argue in the conclusion, while some forms of Jacksonian-era cultural politics have changed, all of them continue to exist in some form. For example, political cartoons may not be as relevant in today’s world of disappearing newspapers, but the popular memes on social media essentially serve the same purpose: providing a visual shorthand of a politician or issue that requires some level of political literacy on the part of consumers.

MC: My undergraduate adviser, Monty Pope, knew that I wanted to teach history, and he convinced me to go to graduate school so I could teach at the college level. Monty’s course on Jacksonian Democracy and his encouragement to work at The Hermitage, Jackson’s home in Nashville, led me into the period I study.

MC: I am currently at work on the Papers of Martin Van Buren project, which is making the eighth president’s papers accessible in both digital and print editions. I am also writing a book on the 1844 presidential election for the University Press of Kansas’ American Presidential Elections series.