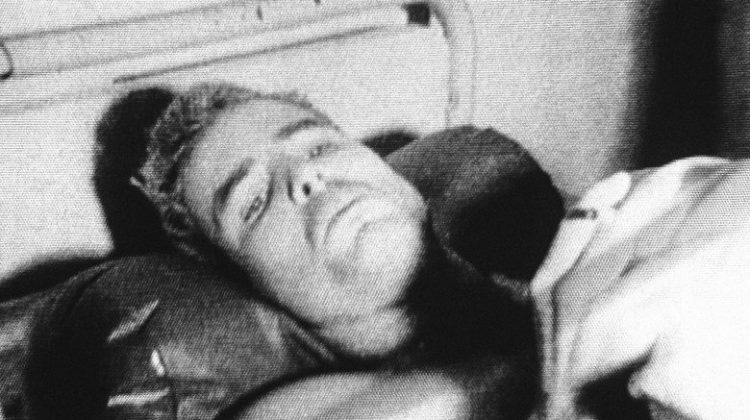 Great stuff here from Jacobs.  I did not know the practice of taking the long view–a mental habit historians know well—could be viewed as the antidote to a phenomenon with such a technical name.  “Recency bias.”

Increasingly, I think, the people who rule our society understand how all this works, and no one understands it better than Donald Trump. Trump knows perfectly well that his audience’s attachment to the immediate is so great that he can make virtually any scandal disappear from the public mind with three or four tweets. And the very journalists who most want to hold Trump accountable are also the most vulnerable to his changing of the subject. He’s got them on a string. They cannot resist the tweets du jour.

This tyranny of the immediate has two major effects on our political judgment. First, it disables us from making accurate assessments of threats and dangers. We may, for instance, think that we live in a time of uniquely poisonous social mistrust and open hostility, but that’s only because we have forgotten what the Sixties and early Seventies were like.

Second, it inclines us to forget that the greatest of social changes tend to happen, as Edward Gibbon put it, insensibly. Even when they seem sudden, it is almost always case that the suddenness is merely a very long gradual transformation finally bearing fruit. There’s a famous moment in Hemingway’s The Sun Also Rises when one character asks another how he went bankrupt. “Two ways,” the man replies. “Gradually and then suddenly.” But the “suddenly” happened because he was previously insensible to the “gradually.” Likewise, events are always appearing to us with extreme suddenness — but only because we are so amnesiac that we have failed to discern the long slow gradual forces that made this moment inevitable.

And so we float on, boats with the current, borne forward ceaselessly into an ever-surprising future.