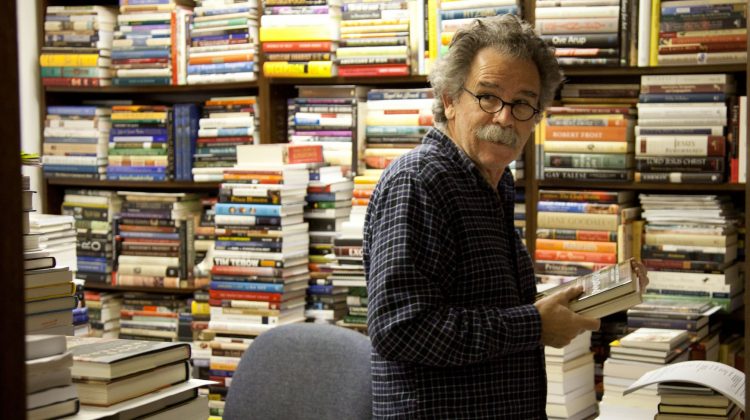 In 1998, John Wilson, the founding and only editor of Books and Culture, wrote a column titled “America the Ugly.”  In that piece, Wilson described how he learned to acknowledge the “complexity and tragedy of American history.”  He thanked Mark Noll for refusing to “settle for rousing tales of the Founding Fathers.”

In a recent piece at First Things, Wilson comes at the issue of American identity from a different perspective:

Now that I think about it, I may need to contradict myself. After all, if large numbers of Americans actually believe that the state of the nation is so dire, despite all the evidence to the contrary, then it follows that we are living in a dystopia of sorts, a country in which a critical mass of the citizenry has lost all sense of proportion. That’s an unwelcome thought. But maybe the ranting voices we hear are not so representative as we’re led to believe. And maybe a lot of the people who are warning that we’re on the eve of destruction don’t really believe what they’re saying. That would be much better, more like business as usual. In any case, the Cubs are playing the Cardinals in a few minutes. It may not be the National Pastime any more, but baseball remains a sovereign remedy for a brooding spirit.