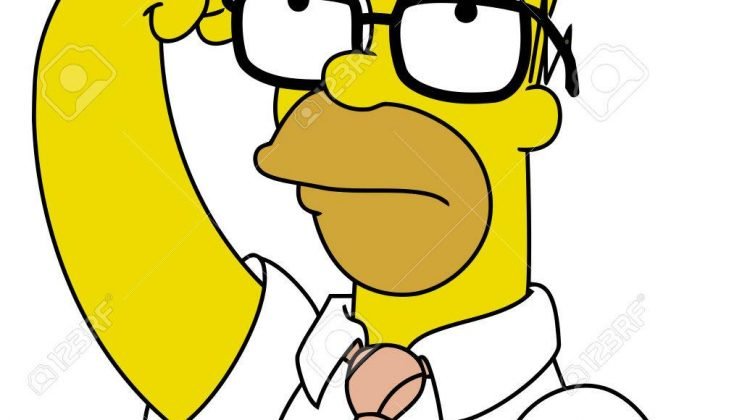 Another argument for education:

According to a recent article in the journal Cognition, psychologists Gordon Pennycook (University of Regina) and David Rand (MIT) argue that “individuals who are more willing to think analytically…are less likely to think that fake news is accurate.”

The Pacific Standard has a piece on Pennycook’s and Rand’s study.  Here is a taste:

If humans have extraordinary reasoning abilities, why do so many of us fall for fake news? As the mid-term elections near, and our Facebook feeds load up with dubious posts, it’s an unusually urgent question.

One school of thought suggests our analytical skills can actually work against us, since we use them to convince ourselves of the correctness of our prejudices. While there is evidence of that distressing phenomenon, new research suggests the answer may be simpler—and perhaps even fixable.

It links susceptibility to misinformation with intellectual laziness.

“The evidence indicates that people fall for fake news because they fail to think,” report psychologists Gordon Pennycook of the University of Regina and David Randof the Massachusetts Institute of Technology. “Individuals who are more willing to think analytically … are less likely to think that fake news is accurate.”

In the journal Cognition, the researchers describe three studies featuring a total of 3,446 people. The main study, conducted in the summer of 2017, featured 2,644 participants recruited online, split nearly evenly between Donald Trump and Hillary Clinton supporters.

Participants were presented with 12 fake and 12 real news headlines, all presented in the format of a social media post. The fake items were split evenly between ones that would appeal to Trump supporters and Trump opponents.