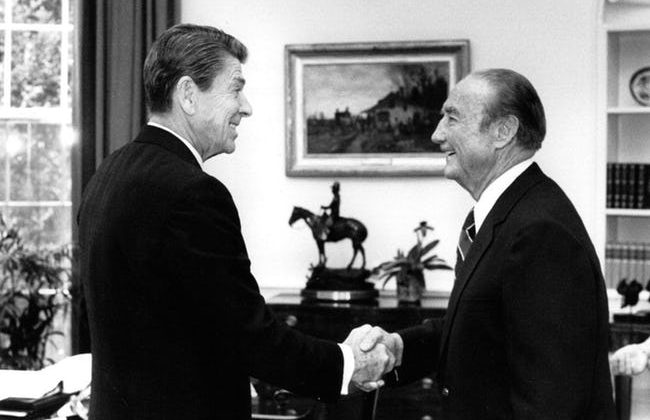 I know a lot of you have been following Kevin Kruse‘s twitter take-down of right-wing pundit Dinesh D’Souza.  Kruse, a professor of history at Princeton University, is challenging D’Souza’s claim that today’s Democratic Party is the party of racism because it had championed racism in the past.

Jeet Heer calls attention to the Twitter debate at The New Republic:

D’Souza has made a specialty of highlighting the undeniable racism of the 1960s Democratic Party as a way to tar the current party. His arguments ignore the way the two political parties switch positions on Civil Rights in the 1960s, with the Democrats embracing Civil Rights and Republicans, under the guidance of national leaders like Barry Goldwater and Richard Nixon, exploiting racist backlash.

Read Heer’s entire post, including some of the tweets between Kruse and D’Souza.

Finally, don’t forget to listen to our interview with Kevin Kruse at The Way of Improvement Leads Home Podcast.  The interview focuses on Kruse’s use of Twitter to bring good history to the public.