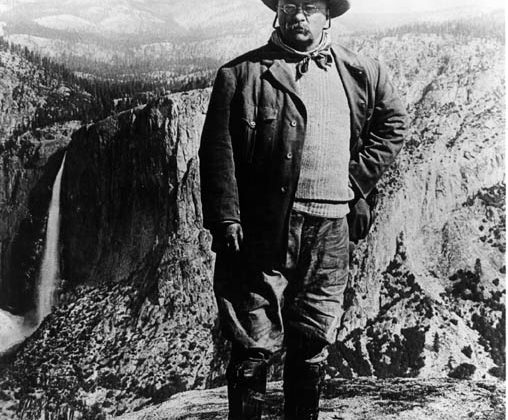 In the wake of the Scott Pruitt resignation, historian Christopher Sellers of Stony Brook University explains how the Republican Party came to embrace anti-environmentalism.  Here is a taste of his piece at VOX:

It’s ironic that today’s Republicans see America’s environmental state as such a liability, given that Republican presidents had such a big hand in constructing it. In the early 20th century Teddy Roosevelt pushed a federal system of parks, forests, and monuments. In 1970, it was Richard Nixon who created the Environmental Protection Agency and signed many foundational laws. Even during the last Republican administration of George W. Bush, longtime EPA employees have told me there was considerable if often tacit support by party leaders.

For starters, it helps to recall where the strongest environmental support came from in the 1960s and 1970s, during the great bipartisan build-out of America’s environmental laws and agencies: those regions where urbanizing and industrializing had gone the furthest, across the cities of the coasts and the Great Lakes and especially in their suburbs. A new political language of “the environment” was born along urban edges; it interwove homeowner concerns about pollution and developer intrusions that state and local governments had failed to address.