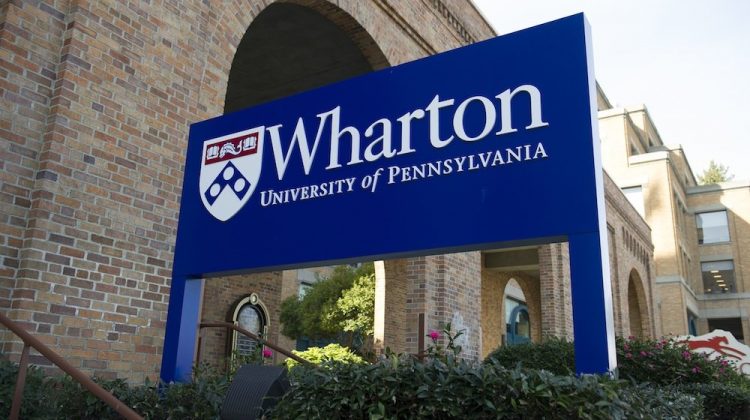 The most famous member of the Class of 1968 is nowhere to be seen on Penn’s Philadelphia campus.  I wonder if the president will return for his 50th class reunion.

Here is Joe Pinsker at The Atlantic:

For 176 years, William Henry Harrison was the only president the University of Pennsylvania had any kind of claim on, and even then it was kind of a stretch. As a student, Harrison did a brief stint at Penn, but he didn’t stay long enough to get a degree. And he only lasted a month in office, dying of pneumonia in April of 1841. Ever since then, Penn has waited, as Harvard, Yale, and its other Ivy League peers sent alumnus after alumnus to the Oval Office.

Then, in November 2016, Penn’s fortunes changed, when Donald J. Trump, class of ’68, won the presidency. The university, though, has never formally celebrated this accomplishment. On Monday, Penn’s administration convened upward of 20,000 undergraduate and graduate students for commencement, and did what it has been doing for most of the past three years: not talk about Donald Trump. Other things it did not do include having Trump deliver a speech or giving him an honorary degree.

Penn’s officials have been mostly silent about Trump, perhaps because he is not necessarily beloved on campus. Michael Williams, a rising sophomore at Penn studying political science, told me, “All of the conversations, or most of the conversations that I’ve had, and that my peers are having, is, ‘This guy’s a mess.’” Another student I talked to, Eric Hoover, an undergraduate at Wharton who founded a campus pro-life group, said, “I know probably all the people on campus who are pro-Trump, or openly pro-Trump, and it’s not many.”

With the school’s officials reluctant to talk, unease about Penn’s Trump connection has revealed itself in limited but telling glimpses. Shortly before the Republican National Convention in 2016, nearly 4,000 Wharton students, graduates, and relatives signed a petition telling Trump, “You do not represent us.” And The Daily Pennsylvanian, the student newspaper, published a slide late last year that it said the student group responsible for giving tours had used in order to advise guides about navigating potentially fraught interactions with prospective students. The slide, titled “Trump Reminder,” anticipated eventualities such as “Visitor asks about his views” and “Visitor pushes further.” (A student tour guide I talked to told me that visitors had asked questions about Trump before, but that he hadn’t heard of any of those conversations turning sour.)