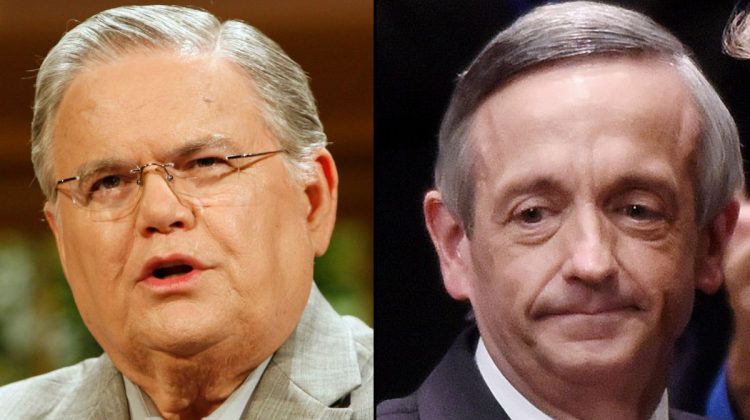 I turned my weekend tweetstorm into a piece for Religion News Service.

Because of Trump’s actions, dispensationalists believe the blessing of God will come upon America. The Jerusalem decision reinforces the idea that America is a Christian nation. This decision makes America great in the eyes of God. It also makes Trump great in the eyes of those American evangelicals who visit the White House regularly to consult with the president, the flatterers and sycophants whom I have called the “court evangelicals.”

Jeffress, Evans and other court evangelicals claim that they were influential in Trump’s decision to move the Israel embassy. If this is true, we can say with certainty that United States policy in the Middle East is now heavily influenced by dispensational theology.