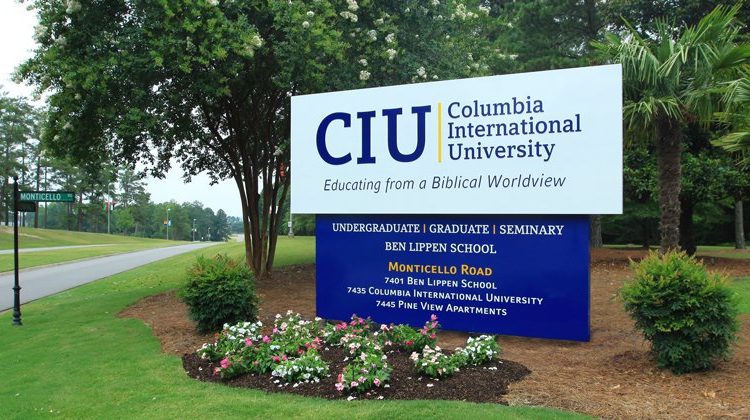 In the wake of the Smith allegation, alumni of Columbia International are now calling for an investigation into a culture of sexual harassment at the school.

Here is a taste of Lucas Daprile’s reporting at The State:

After The State published its story about Mark and Doug Smith, alumni started an online petition calling for an investigation of the school’s culture. As of Friday, the petition had more than 400 signatures — twice its original goal — since it was created Monday evening.

“It was an accepted part of the culture,” said Andria Baisley, who graduated from CIU in 2007. “Every alumni I’ve interacted with since the story broke had at least one story of sexual harassment or knew of someone who experienced sexual harassment.”

The eight people interviewed by The State spoke about incidents they say happened prior to the Smiths’ arrival at CIU. But most said the newspaper’s reporting on the Smiths’ time at Ohio Christian prompted them to come forward about their experiences at CIU. Since none of the former students reported the alleged acts, there are no formal records of the complaints.

One student said she was sexually assaulted by a faculty member, while some others talked about inappropriate touching. Others heard comments that they considered inappropriate or harassing.

A law firm representing CIU issued a statement saying that the college’s policies prohibit sexual harassment and misconduct. It encourages any student who has been harassed to report it to the university’s Title IX coordinator or university administration.

I am not sure what to make about the law firm’s statement: “the college’s policies prohibit sexual harassment and misconduct.”  Shouldn’t this be stating the obvious?