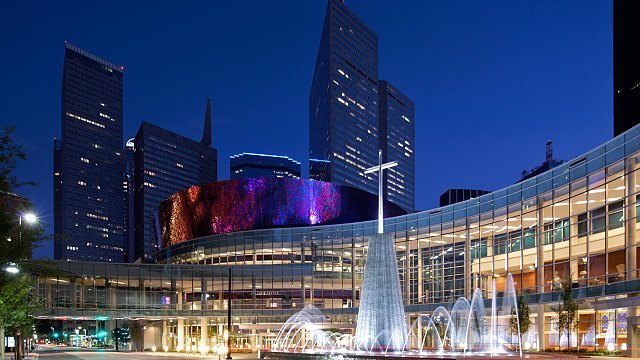 As we noted yesterday, Robert Jeffress is in Jerusalem today preparing to the deliver a prayer at the opening of the new American embassy.  This means that he did not preach today at First Baptist Church–Dallas.

Outside of Southern Baptist circles, Smith is probably best known for saying that “God doesn’t hear the prayers of a Jew.”  Oh, the irony!  You can’t make this stuff up!