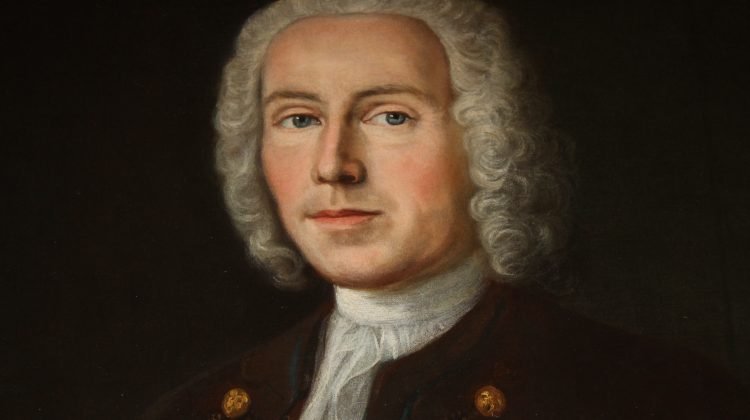 Jackie Mansky, the humanities editor at Smithsonian.Com, reminds us that “fake news” has a long, long history in the American republic.  Here is a taste of her piece, “The Age-Old Problem of ‘Fake News’“:

Earlier echoes of John Adams’ frustrations can be found in laments by figures like Thomas Hutchinson, a British loyalist politician in a sea of American revolutionaries, who cried that the freedom of the press had been interpreted as the freedom to “print every Thing that is Libelous and Slanderous.”

Hutchinson’s bête noire was Sons of Liberty leader Samuel Adams, whose “journalism” infamously did not concern itself with facts. “It might well have been the best fiction written in the English language for the entire period between Laurence Sterne and Charles Dickens,” writes media historian Eric Burns in his book Infamous Scribblers: The Founding Fathers and the Rowdy Beginnings of American Journalism. (Burns borrows the title from the term George Washington used to refer to the media figures of the day. In a 1796 letter to Alexander Hamilton, Washington cites as a reason for leaving public office “a disinclination to be longer buffitted in the public prints by a set of infamous scribblers.”)

Hutchinson, for his part, wailed that Samuel Adams’ writing in Boston Gazette particularly slandered his name. He believed that “seven eights of the People” in New England, “read none but this infamous paper and so are never undeceived.” Among other epithets, the Gazette called Hutchinson a “smooth and subtle tyrant,” as historian Bernard Bailyn notes in The Ordeal of Thomas Hutchinson, whose purpose was to lead colonists “gently into slavery.”

In 1765, arsonists burned Hutchinson’s house to the ground over the Stamp Act though the loyalist was not even in favor of the hated tax. “They were old men, young men, and boys barely old enough to read, all of them jacked up on ninety-proof Sam Adams prose,” writes Burns about those behind the fire, the scene sharing eerie parallels to the 2016 shooting of a Washington, D.C. pizza shop provoked by insidious fake news reports.