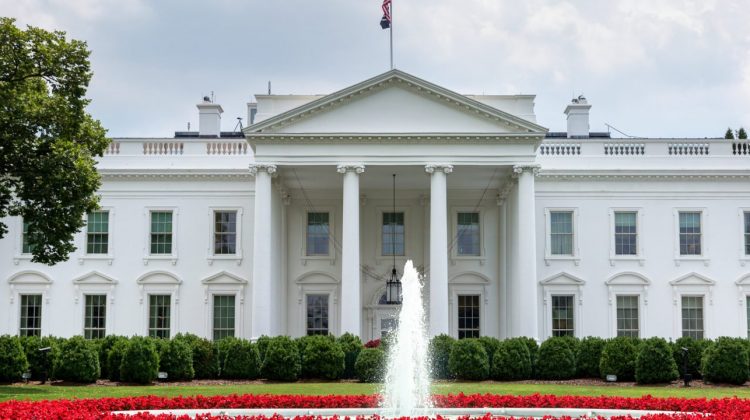 A taste of Banks’s article:

Johnnie Moore, a minister and public relations consultant who serves as an unofficial spokesman for a group of evangelicals that often advises Trump, said the new initiative takes an approach different from the previous ones.

“Ordering every department of the federal government to work on faith based partnerships — not just those with faith offices — represents a widespread expansion of a program that has historically done very effective work and now can do even greater work,” he said.

Florida megachurch pastor Paula White, one of the key evangelical advisers to the president, also cheered the new initiative.

“I could not be more proud to stand with President Trump as he continues to stand shoulder to shoulder with communities of faith,” she said. “This order is a historic action, strengthening the relationship between faith and government in the United States and the product will be countless, transformed lives.”

Moore and White, of course, are both prominent court evangelicals.  It appears that their are few details thus far.  Stay tuned.