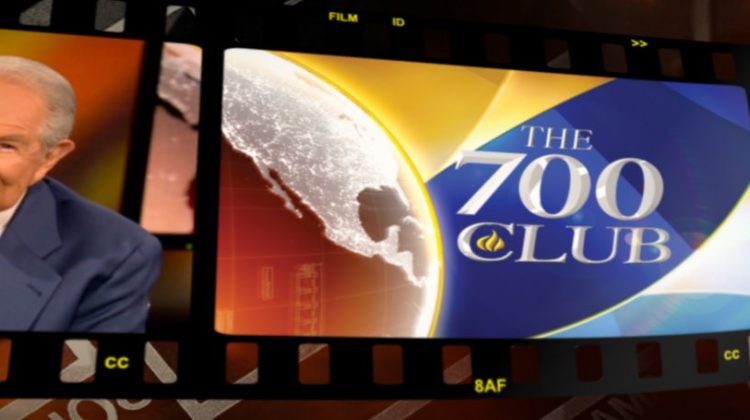 As universities become more and more corporate, writer Suzanne Fernandez Gray wonders what it might look like if academic courses eventually get corporate sponsors.  Read her very funny piece at McSweeney’s.

Here are a few of my favorites:

Through lectures, readings, discussions and research, this course examines major issues raised in art and criticism from 1900-1999. Students will learn that Georgia O’Keeffe’s flowers are definitely just flowers, and that Andres Serrano’s Piss Christ is proof of the collapse of American morals and the need for prayer in public schools.

An examination of ethics in the media. Students will reason through issues that arise in the practice of journalism like how to cut off the mic when an opposing guest’s argument gets too credible and how to draw fancy charts to make nonsensical points look like facts.

This course explores the political genius of the 45th President of the United States through his relationships with foreign leaders like Little Rocket Man, Mad Alex and The Dopey Prince, while also demonstrating the ineptitude of those who hate America, including Cryin’ Chuck, Sneaky Dianne Feinstein and Pocahontas. Part of the class will be devoted to the President’s tweets and how people in the fake news media, including Sleepy Eyes Chuck Todd, Psycho Joe Scarborough, Little George Stephanopoulos and Dumb as a Rock Mika can’t pull anything over on the man Sen. Orrin Hatch recently called a better president than Lincoln or Washington.

Sponsored by The 700 Club

Comparative study of major world religions of which there is only one: Christianity. Students will explore the merits of the Spanish Inquisition and learn how something similar should be implemented in the U.S. in the interest of national security, only with Evangelicals in charge instead of Catholics. Course fees cover a field trip to the Creation Museum in Petersburg, KY where students will be able to see a diorama of dinosaurs aboard an exact replica of Noah’s Ark.

Read them all here.  Enroll now! 🙂