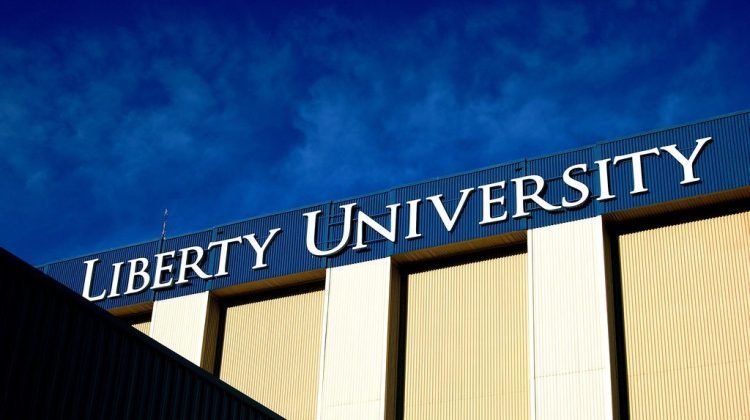 We linked to his “Photo Essay” on Wednesday.  Today we want to call your attention to David Swartz‘s report from Liberty University and the Red Letter Revival.  Swartz visited both this past weekend.

Here is a taste of his piece at the Anxious Bench:

Over the weekend, I drove our trusty red minivan from Kentucky across the Appalachian Mountains to Virginia to check out the action. I attended the revival Friday night, took a three-hour campus tour of Liberty on Saturday morning, and then returned to the revival on Saturday afternoon. As you might expect, the contrasts between the two evangelical sites—just five minutes apart—were fascinating and stark. (For a photographic essay of both sites, click here.)

If not for much of the content, Falwell might have felt quite comfortable with the Red Letter Revival. Preachers called for more piety and generous giving. They warned of sin pervading the land. They told churchy jokes (Claiborne said he wasn’t in Lynchburg to protest, but instead to “pro-testify!”), using humor along with lament to drive a spirit of old-fashioned revivalism. Attendees responded, raising their hands and exhorting the preachers from their seats. Exclamations of “We need a revival!” carried along extended periods of biblical exposition. As the gathering ended, Tony Campolo presided over an altar call.